0 Pitch-perfect Marron won over all he met 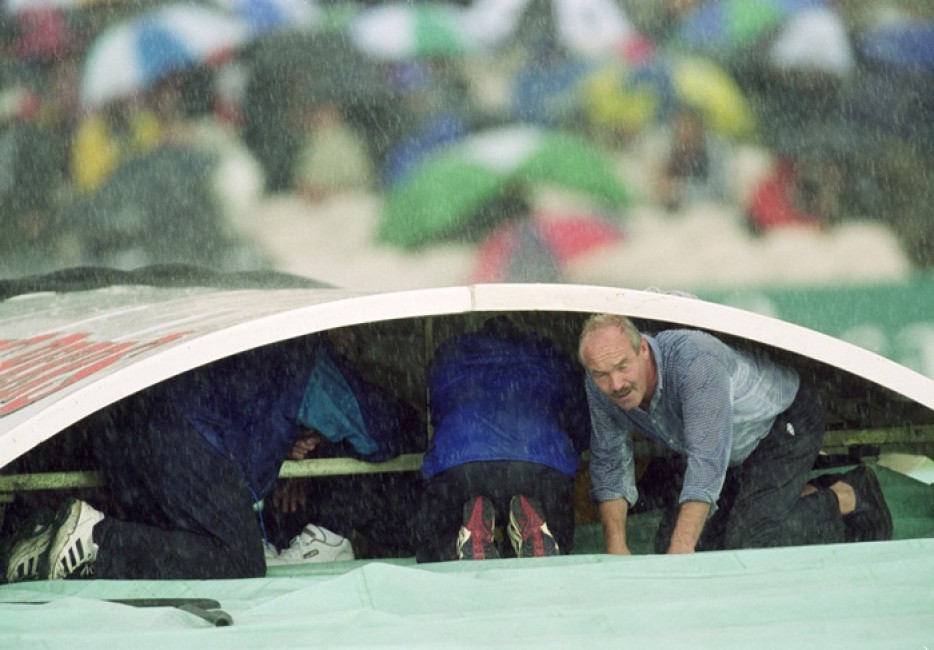 I remember walking around the back of the huge temporary stands at the Stretford End of Emirates Old Trafford late on the fifth day of the famous 2005 Ashes Test, pushing a Silvercross pram as it happens, although that is another story.

"What do you think this is, a crèche?" I heard in a familiar accent coming from somewhere around the old groundsman's hut.

As the game reached its taut climax on the other side of those stands, with the crowd roaring on Andrew Flintoff as he strove every sinew to take the last few Australian wickets, Pete Marron was having a quiet minute, soaking up surely one of the highlights of a long and distinguished career as the head groundsman at Old Trafford.

I had not thought about him all day until that point, about the pressure he'd been under to deliver a surface that would suit England, in their quest to maintain momentum after the series-equalling victory at Edgbaston, and also Lancashire, in their increasingly desperate need to maximise revenue.

"Cheers," he said in response to my congratulations. "It's gone all right, hasn't it?"

Pete, whose death at the age of 59 after a short illness has shocked all involved in Lancashire cricket and many well beyond it, was never one for exaggeration.

Dry understatement was his thing, with mischief never far from the surface. Not that he was averse to the media attention that came with international cricket at Old Trafford.

He used to host the visiting press the night before the match, either on the curry mile in Rusholme or more recently at El Rincon, a tapas bar just off Deansgate where he was a regular and popular diner.

"That was the thing about Pete," recalls Ken Grime, another Lancashire stalwart who became a good friend of Marron's in almost three decades as colleagues.

"Everywhere you went, he would know people, whether it was the pubs of Salford or places in town. And generally wherever you went with him, it was always great fun. I remember a few times waking up on his sofa, or his living room floor, and wondering what happened."

Marron's Lancashire links stretched back to the 1970s, when he worked under another Old Trafford institution, Bert Flack. He left to work in landscape gardening for a while, then returned around 1980 and was appointed head groundsman in 1983.

"He inherited some really bad wickets," Grime recalls, "and that was a World Cup year so it was a tough start.

"He spent the next seven to 10 years completely relaying the square, and that's where he learned so much about what to do and what not to do. He transformed the reputation of Old Trafford, so that you've had visiting players from Botham to Warne all raving about the pitches as the best in England."

"I keep reminding Shane that I made him a superstar," Marron joked before that 2005 Ashes Test, referring to the surface on which the Australian leg-spinner had famously bamboozled Mike Gatting with his first ball in a Test against England 12 years earlier. 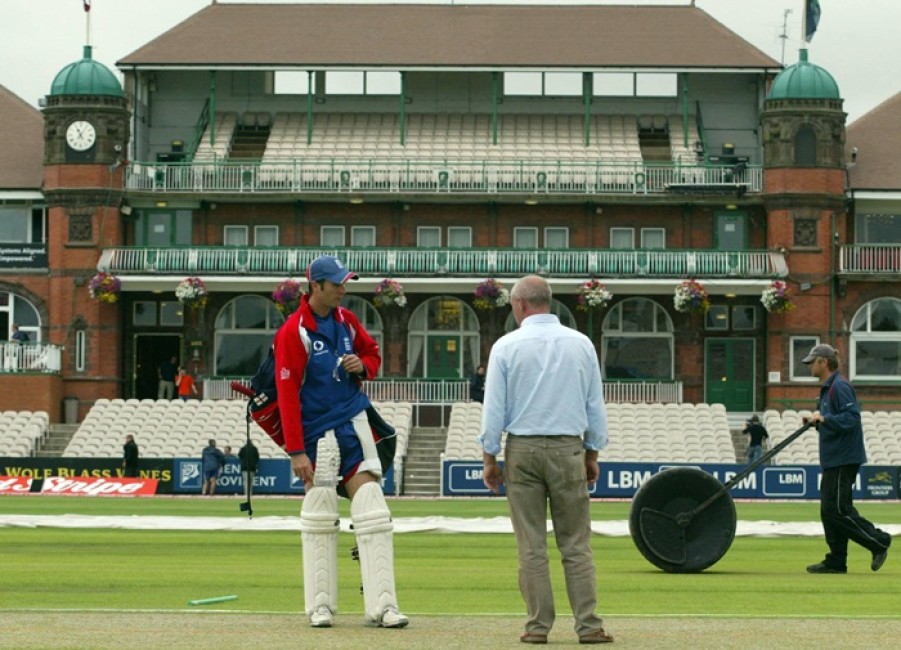 They continued to get on well even after Warne had been highly critical of the condition and stench of the Old Trafford outfield when playing in a County Championship match there for Hampshire in 2007.

Lancashire denied Warne's claims that the ground was still bearing scars from an Arctic Monkeys concert staged there the previous weekend, pointing out that the toilets had been on the carpark, not the outfield.

But coping with regular concerts at Old Trafford became another part of Marron's job, and one he continued to advise the club on after leaving in 2008 to be succeeded by Matt Merchant - the son of the landlords of the nearby Quadrant pub.

"I think that was one of the reasons he stepped down," adds Grime.

"He could see Matt had talent, and he didn't want to stand in his way. The club kept him on as a consultant because they were in the process of turning the square and laying new pitches as part of the ground redevelopment, and he was always on the end of a phone for Matt."

Marron also got on famously with Flintoff, to such an extent that the Ashes hero insisted on sharing a benefit with him in 2006.

Now Flintoff, like dozens of other former Lancashire players and a fair sprinkling with no direct connection to the club, has joined the tributes, to a man who was twice named England's groundsman of the year - but will perhaps be best remembered as the craftsman who created the conditions for the 'Ball of the 20th Century'.