0 Pitch removed ahead of pre-season preparations

Work has already begun at Vicarage Road ahead of the 2022/23 season, with the pitch having been removed for another year. 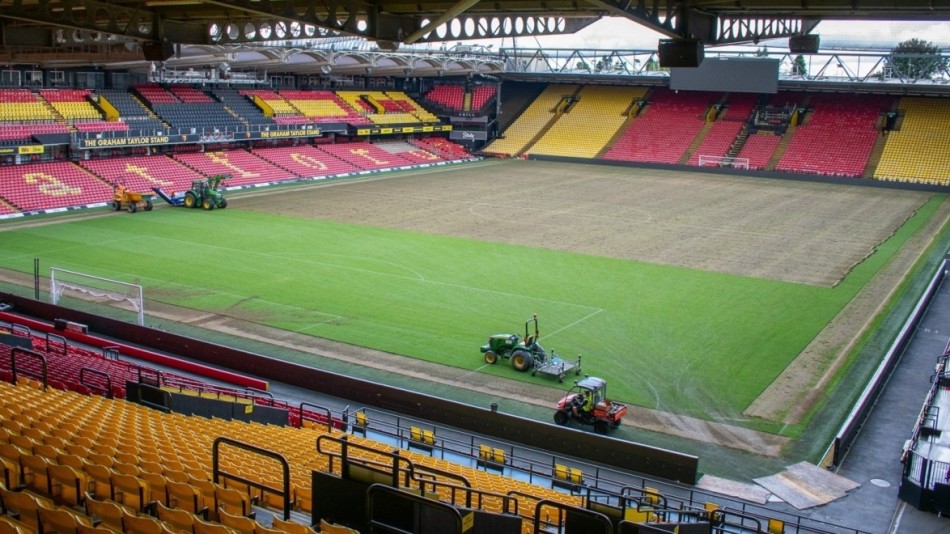 The grounds team at Watford, led by Head Groundsman Scott Tingley, have worked tirelessly throughout the 2021/22 campaign to ensure perfect playing conditions at the Hornets' home fixtures.

This summer, the stadium will host a different form of entertainment to usual, as Sir Elton John plays two homecoming shows as part of his Farewell Yellow Brick Road tour on July 3 and 4.

While thousands are set to be in attendance in the stands and on the pitch area to see the club's Honorary Life-President perform, preparations for the 2022/23 Sky Bet Championship campaign will begin swiftly after the tour visits Watford.

Scott and his team won the Grounds Team of the Season award the last time Watford played in the second tier in 2020/21, and their efforts to repeat that feat in the fresh campaign have already commenced in emphatic style. Take a look below at what's been going on this week... 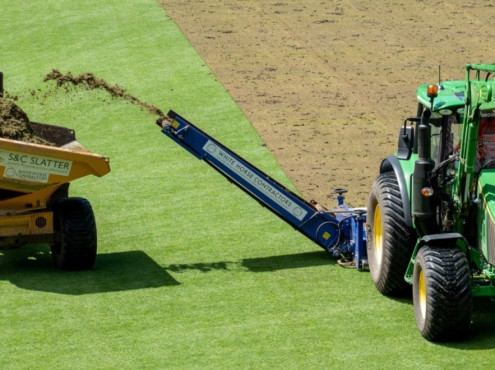 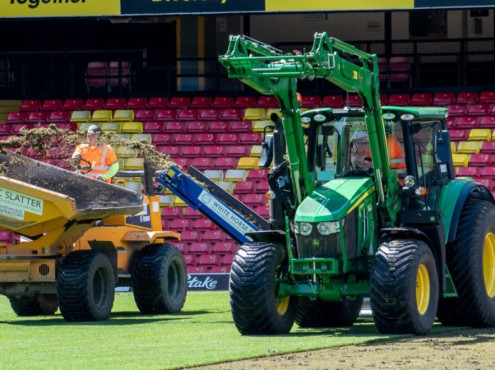 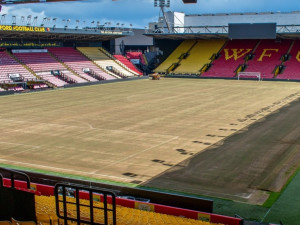 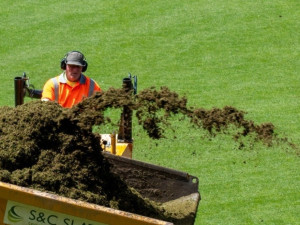 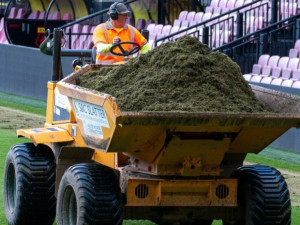