Eastleigh's relaid pitch was the focus of more controversy before the Spitfires extended their unbeaten start to the season. 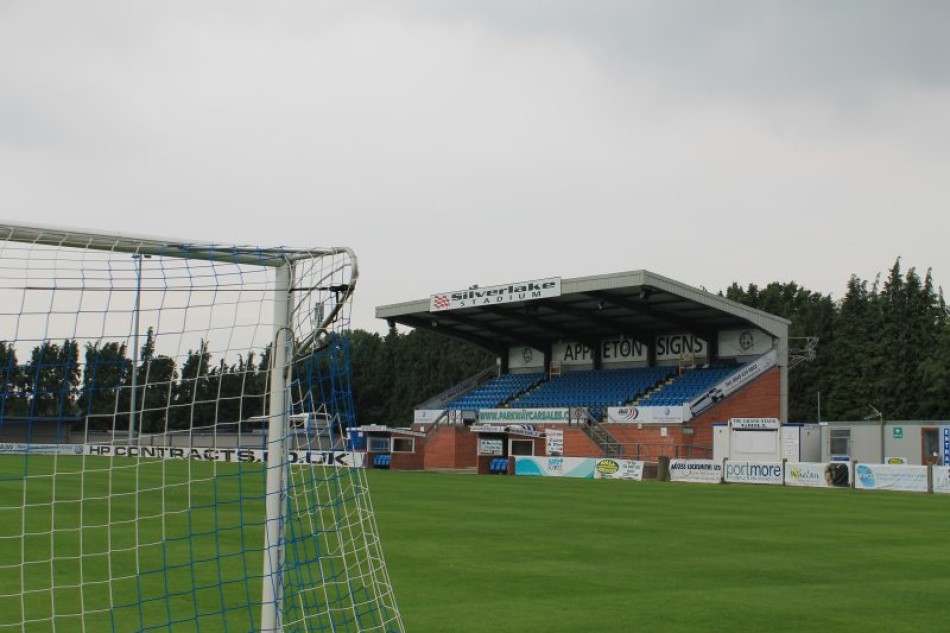 The new Silverlake Stadium surface caused the match to be delayed by ten minutes after its condition persuaded Pompey to cancel a pre-season friendly there.

Dagenham manager John Still said: "It was so soft you could have broken your ankle on it, if you walk on it you sink.

"It's not my job to say the pitch is not playable but the referee was very concerned. If the whole pitch was like that the game would not have been played."

Eastleigh manager Richard Hill was refused to discuss it. "I know nothing about it, I'm not a groundsman and haven't been to the groundsman's academy school yet," he told Radio Solent.

At least Ben Williamson gave Eastleigh something to cheer about, scoring a brace as the Spitfires came back from 1-0 down to lead 2-1 at the end of the first half.

But Eastleigh had to settle for a point against a side that arrived at the Silverlake with maximum points from its first two games.