0 Pitches are suffering because of the reduced summer break

Preston North End manager Alex Neil thinks pitches are starting to show signs of wear and tear because the shortened close season prevented repair work being done on them. 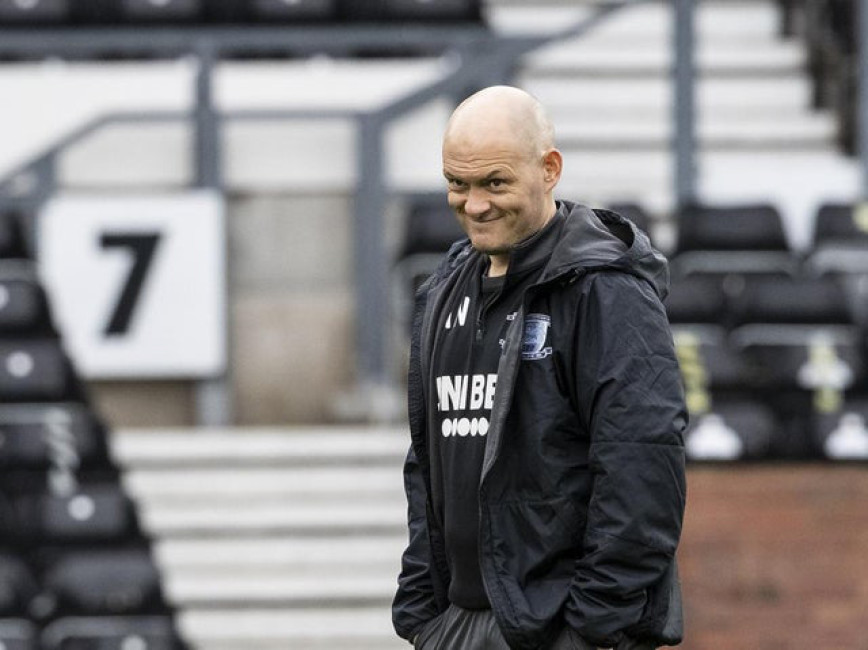 He was at pains to say he wasn't singling Pride Park out, pointing out many stadiums had the same issue.

Clubs had a much shorter summer due to the pandemic, last season only finishing on July 22.

Players were back in training within three weeks with pre-season friendlies played in August and the current campaign kicking-off on September 12.

Speaking after the Derby game, Neil said: "I know the pitch looked good when you were looking down at it - I came to watch a game here the other week - but it was really poor when you were on it."

"It is not the only one, most pitches in the league are starting to dig up."

"Luton's was horrific when we were down there. Our own pitch isn't particularly great at the moment."

"It's happening because the groundsmen couldn't take the top layer off in the summer due to the fact there wasn't a summer break."

Pitches tend to have all the grass and upper soil layers removed at the end of the season as part of an extensive maintenance programme, with it then reseeded.

Doing that requires much longer than the turnaround there was in the summer.

Swansea's Liberty Stadium pitch got into such a state that they dug it up immediately after their game against Barnsley on December 19 and put new turf down.

You can read the original article from the Lancashire Post HERE