0 Plan to save cash with £40,000 remote control mower at Inverness Castle

Highland Council is planning to use a £40,000 remote-control lawn mower to target difficult-to-reach steep slopes around Inverness - including the city's famous Castle. 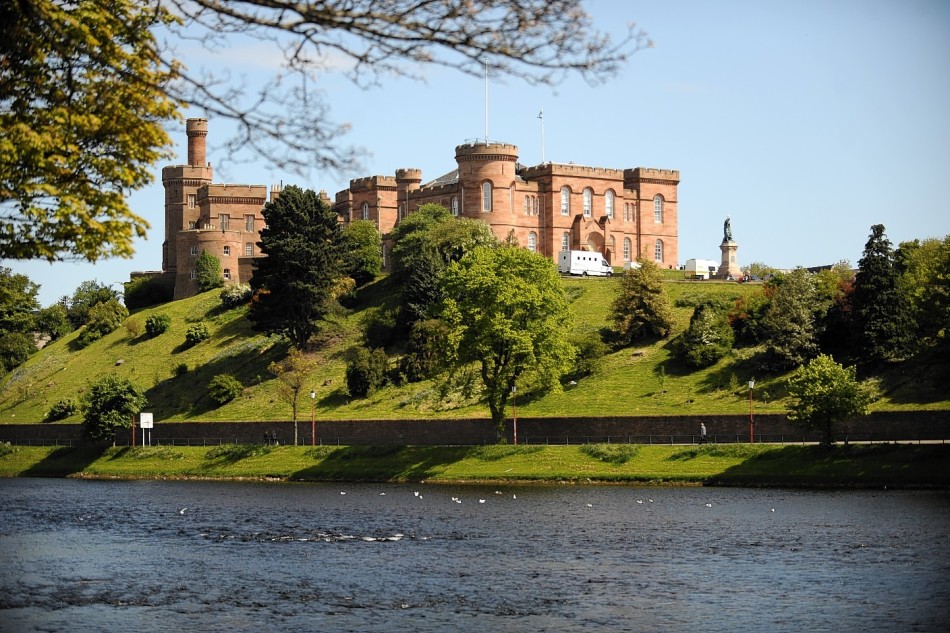 While the lush green banks by the castle and the River Ness are regarded as a major tourist attraction, they come with serious grass-cutting problems.

The local authority, while aware that keeping these areas well trimmed contributes significantly to the visitor experience, acknowledges that the safe maintenance of the banks has presented significant challenges.

Over the last three summers it had employed a contractor with specialist equipment to safely maintain the steep slopes. But next week, at the City of Inverness Area Committee, councillors will be asked to consider buying their own machinery and completing the work in-house.

Purchasing the equipment would also allow enhanced maintenance of similar locations throughout the city.

The health and safety concerns associated with cutting the steep banks including the castle and river banks are being drawn to the attention of councillors.

They will be asked to approve the funding from the Common Good Fund for the 2019 season contractor, costing £14,430. But officers are recommending the direct purchase of their own machinery at a cost of £40,000. This would include a contribution from the Common Good Fund of £20,000. The remaining capital cost, plus the annual maintenance and operational running costs of the machine, would be met by the service.

In a report before the committee members, amenities manager Debbie Sutton says: "If the option to purchase a remote mower was approved then the added value this could facilitate would be cutting at numerous locations throughout the city including General Booth Road, Suilven Way, Leachkin Road, Scorguie Drive, Overton Avenue and Balnafettack Road.

"In addition to this, numerous other steep bank locations could be identified which have not previously been considered as safe to cut. Furthermore, outright ownership of this machinery would give the council greater control over the timing of the operation to ensure that it takes place at the most appropriate time rather than depending on the availability of the contractor."