The golf course is perhaps unique in sport as greenkeeper can often be seen carrying out work while the course is in play. 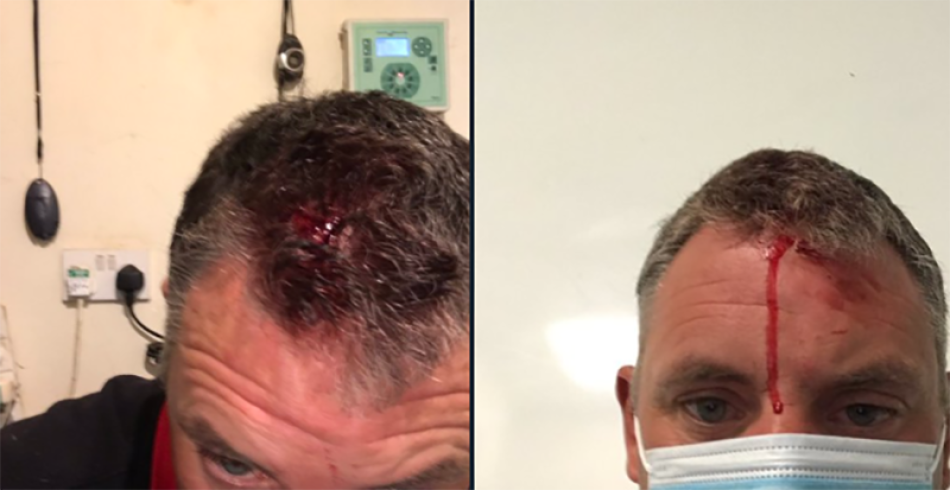 It'd be a little odd if a groundsman was marking out a penalty area on a football pitch or the boundaries of a tennis court while a match was in play. But with tee sheets filled to the brim and greenkeepers having a massive area to maintain, it's inevitable that eventually the greenkeeper and the golfer will come into contact - often with dangerous consequences.

Portlethen Golf Club's course manager, Neil Sadler, shared a gruesome image of himself after he was struck on the head by an errant golf ball at the weekend, which left him hospitalised and with a concussion…

The R&A's Rules of Golf attempt to mitigate the potential dangers to both greenkeepers and other players. Within the 'Etiquette' Behaviour on the Course section, it is explained how golfers should always wait until the way ahead is clear before playing a shot. This applies to whether the person ahead is a greenkeeper going about his duties, another golfer or a member of the public.

Golfers have a duty of care not to put others at risk as result of their actions. Sadly, all too often greenkeepers find themselves in the firing line.

We got together three golf course managers to hear their thoughts on the matter and to discuss who should have priority out on the course - the greenkeeping team or the golfer? 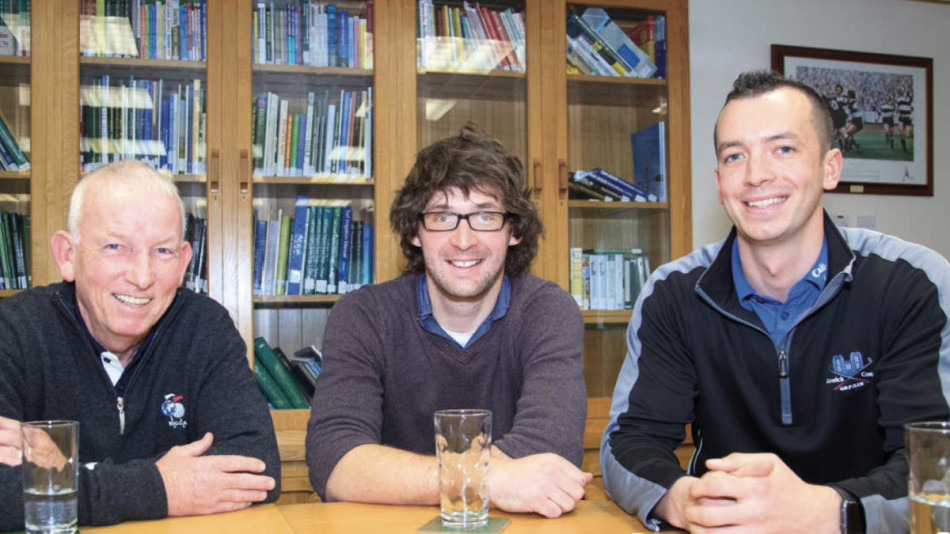 Here's what they told us:

Chris Sheehan, head greenkeeper, West Derby Golf Club: "Most golf clubs that I know, if not all of them, have a policy where the greens staff have priority at all times. But, despite this, greenkeepers sometimes find themselves in the firing line. This is the worst scenario and it not only hurts them from a mental point of view, but it also hurts them if the golf ball hits them. There have been many instances of balls hitting greenkeepers and causing serious injury. It has happened to me and when you go up to the golfer and say 'did you not see me?' They say 'oh no, I didn't' or 'I didn't think I'd hit it that far'. When you are on a machine, you can't hear them shouting 'fore'. As far as I am concerned, don't play while the greenkeeper is on the green."

Jack Hetherington, course manager, Boldon Golf Club: "Greenkeepers should have priority at all times. It's easier for me to educate my three members of staff than it is to educate all of my members and say 'right, you must give way at this time, but at this time we'll give way'. It's easier for golfers to give way at all times and for me to educate my staff on when it's acceptable to make them wait and when it is not.

James Parker, head greenkeeper, Longniddry Golf Club: "If you've got somebody cutting a green then golfers should wait. Conversely, if the greenkeeper feels the task is going to take too long and hold up play, then by all means move to the side and let people play through. The difficulty is that the more we squeeze our tee sheets, which every club is doing now as we want to cram in as much golf as we can, then the fourball who are stood in the middle of the fairway feel under the same pressure as the greenkeeper on the green. They've got people on the tee behind them wanting to play. But as long as the member and the greenkeeper can work together, I don't really see that it should be a huge issue.

Chris Sheehan: "I spoke to had a health and safety expert in and he said 'I think all the greens staff should wear a helmet and hi-vis jackets when they work on the golf course, so the golfers can see them and they know it's a member of the greens staff'. I said 'don't you think the same applies to visitors or any member?' We're all people out there and if that isn't enough to stop people hit golf balls towards you, I'm not sure what will."

James Parker: "I spoke to a health and safety advisor who said completely the opposite. I mentioned about bump caps and hi-vis - I'm firmly against it - and he said he thinks it makes golfers more last if you give them bump caps and hi-vis and the beauty of not wearing them is that golfers should be on the lookout for greenkeepers. Safety gear doesn't stop golfers from hitting their ball, because they just say 'he's got a bump cap on. I'm going to hit it anyway, he'll be fine'."

Chris Sheehan: "You can literally kill somebody with a golf ball. There have been serious injuries that have been caused and our fear is that it won't be long before somebody gets killed."