The weather from the start of this year has been very unhelpful, to say the least to that most long-suffering species, the cricket groundsman. 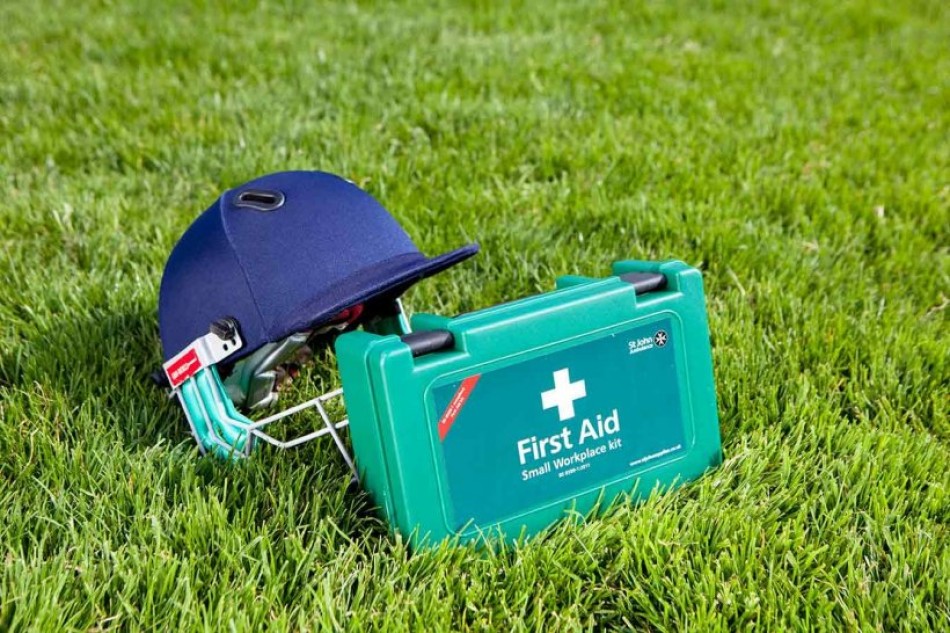 This is not just because of the total amount of rainfall, which has been above average but not exceptionally so. The real problem has been the pattern of weather which has been a cocktail of Arctic temperatures with snow, and muggy Atlantic air with some rain more days than not. There have been no useful spells of drying weather. The result is that, on many grounds, outfields have become like bogs because of waterlogging and in many cricket squares the moisture content is also much higher and further in than normal.

Where I have taken moisture content readings in my club's cricket square last week, I have recorded figures around 50% at a depth of 50 mm. At that moisture content, a clay soil has no structural strength whatsoever and untold damage would be caused if any attempt were made to do rolling in those conditions. All the pore spaces are filled with water so one would just be trying to compact water which doesn't compact!

Grassroots would be sheared off, the soil structure would be destroyed and a washboard surface could be created by the bow wave effect of the roller sinking in and pushing the soil in front of it.

In the past week there have unfortunately been some examples where clubs have felt they had to get the roller out because they have early season matches scheduled.

PLEASE DON'T DO THIS!

Committee and players, don't don't put pressure on your groundsman, just because of the calendar.

At this time of year, you have to wait for nature. The most effective means of getting decent pitches which come back in the season is to have healthy deep-rooted grass. Rolling at the wrong time and over rolling, in general, helps to kill off your grass and chokes the life out of beneficial organisms in your soil that are there to help you if only they could be given a chance.

We have better weather promised so things might begin to move in the right direction. Please note, however, that using a heavy roller should not be attempted until the moisture content is down is around 30 to 35%. At that value, the surface should appear relatively firm and provide significant resistance to the thumb.

Limit the number of passes in any session to no more than a couple and leave at least two clear dry days in between consecutive rolling sessions.

Final word - Please be patient! There are still two or three weeks of work to catch up on, even if the weather is good from now on.

Further information on rolling cricket squares can be found in the ECB rolling guidelines.

You can read the original article from Berkshire Cricket HERE