For decades, bees have been imported into Britain from warmer countries to replenish stocks and to serve as early awakening pollinators for fruit farms. But Brexit means bringing bee colonies into mainland Britain from Europe is now banned. 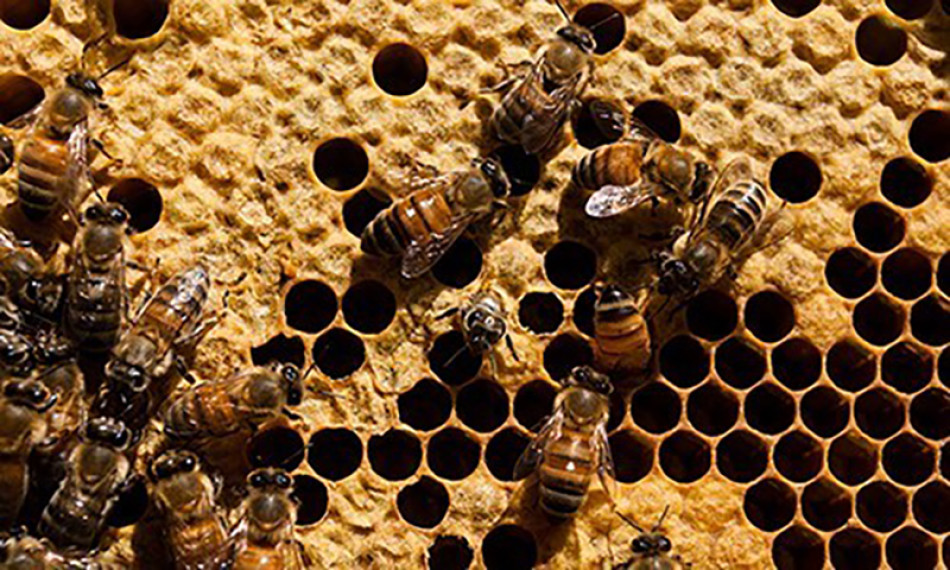 Kent bee keeper Patrick Murfet voted for Brexit, but now he says he regrets it as it's having a "calamitous" impact on his industry.

"I've been in business for forty years, I never thought I could get hoodwinked into a process that was going to be detrimental not just for me, but for the country, it's farcical," Murfet told Euronews.

"We put deposits down on beehives back in March last year. They can't just suddenly go 'bomp, that's that trade finished'. I am liable for the 15 million bees that are being reared for us in southern Italy. I am liable for that invoice," Murfet added.

His plan is to import his Italian bees through the open Irish border and bring them down to Kent from Northern Ireland.

"They said that they would either turn them back, destroy them and prosecute me for bringing them in," he explains.

"I asked for the legislation that they were relying on to be able to take this action. Never got it, because there is no legislation to stop us."

The UK government says it is aware of the issue and is working with the devolved administrations to find a solution.

"It's calamitous. Honestly, you will look back in ten years time and go how could someone put a complete industry in such a predicament," Murfet said.

Meanwhile, his plan to import from Ireland is still on.