by Football Foundation
in Football
on 05 Oct 2020

Football clubs across 65 leagues in England and Wales have received funding from the Premier League to prepare for the resumption of football, as well as the safe return of supporters to stadiums where permitted. 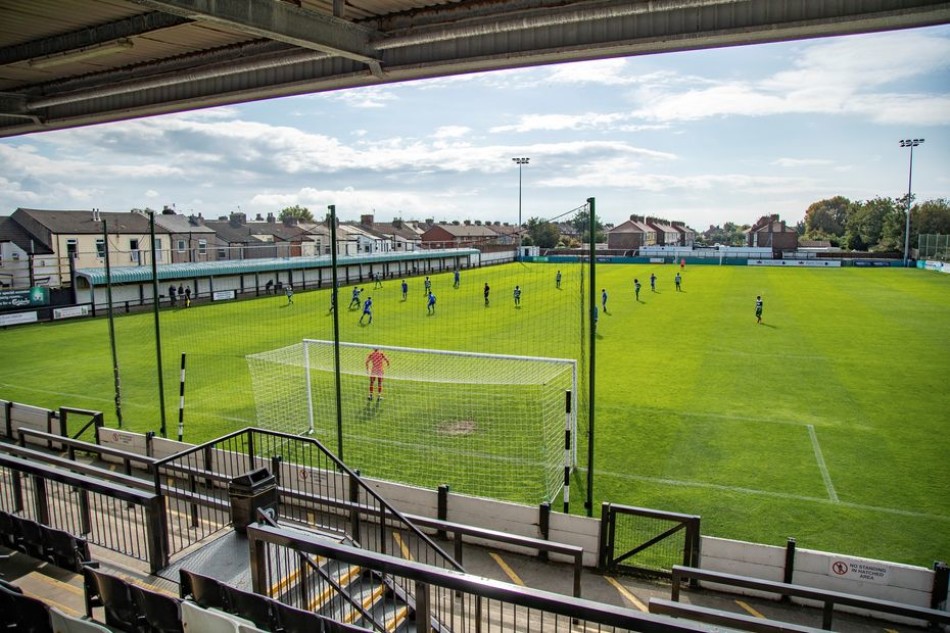 A total of 1,090 clubs from the National League System, Women's Football Pyramid and Welsh Premier League have benefited from grants through the Matchday Support Fund, which has distributed more than £5.5 million.

The money allows clubs to put measures in place to make grounds safer for the 2020/21 season, given the risks posed by the COVID-19 pandemic. The grants were managed by the Football Stadia Improvement Fund (FSIF), which is financed by the Premier League and provides support for non-league and women's clubs with the cost of improvements to their grounds.

Premier League Chief Executive Richard Masters said: "It is great to see so many clubs have benefited from the Matchday Support Fund, enabling them to make vital preparations at the start of the 2020/21 season.

"I am glad we have been able to build on our ongoing support for the wider football pyramid by helping men's and women's teams throughout the country get their stadiums ready for matches."

This new investment follows the recent provision of the Pitch and Club Preparation Funds, which saw £8.7m in grants from the Premier League, the FA and Government's Football Foundation awarded to prepare the country's playing surfaces and facilities for the return of football.

Caroline McRoyall, Chair, Tooting & Mitcham United FC, said: "We are extremely grateful to have received funding from the Premier League through the Matchday Support Fund. This money will help to contribute to the additional costs the club has outlaid in order to make the ground COVID-safe and allow us to welcome back spectators. Having fans at matches provides vital income for the club as well as a boost to the wellbeing of individuals who have been isolated during lockdown."

Lee Billiard, Head of Women's Football at Bristol City, said: "We're delighted to receive the Matchday Support Fund from the Premier League to help enhance the matchday experience and improve fan safety at Twerton Park for when supporters are permitted to return to sporting events. It's imperative we provide the best and safest facilities possible for our supporters in these unprecedented times."

Stadium - grants can be used to make the physical infrastructure changes required to reopen their stadia in line with the latest guidance. This includes conducting risk assessments and implementing measures, such as reducing capacity and creating capacity for socially distanced movement.

Supporters - grants can also be used to help ensure supporters' safe travel to and from stadia, as well as their attendance at the game, and the implementation of NHS Track and Trace measures. This could include:

David Evans, Vice Chairman of Welsh Premier League club Aberystwyth Town said: "We are grateful for the Matchday Support Fund grant, which has really taken some pressure off the finances of the club and is already making a huge difference to the safety of all our teams at our stadium. It will assist us greatly as we continue to adapt to the current regulations and put precautions in place."