"Preparing a pitch is like baking a cake". Here's an interview with drop in pitch specialist Mark Perham. 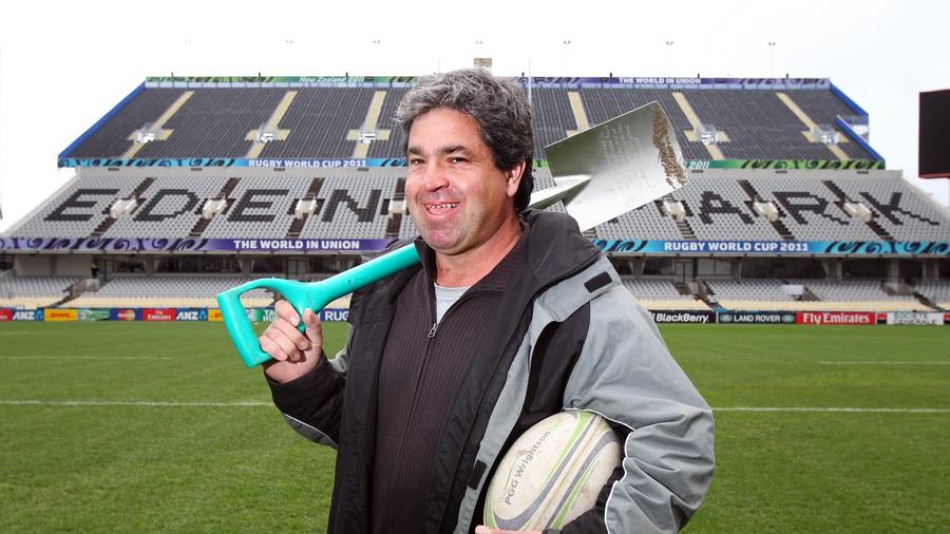 A lot of batting and not many wickets - the fourth Ashes Test in Melbourne petered out into an uninspiring draw that did little for the reputation of Test cricket.

And it's the pitch that has taken much of the blame.

The International Cricket Council issued the pitch with a "rating" of poor, an outcome which could lead to the venue being barred from hosting matches in the future.

It turns out the MCG used a drop-in pitch - where the wicket is prepared in a completely different location and then lifted into the stadium by cranes.

New Zealander Mark Perham specialises in the development of drop-in pitches and has been hired as an advisor by the England and Wales Cricket Board, as it considers installing a drop-in pitch at the London Olympic Stadium for the 2019 World Cup.