Preston North End are looking to develop their current Springfields training ground as an 'interim solution' while the wait continues to build their new training facility at Ingol. 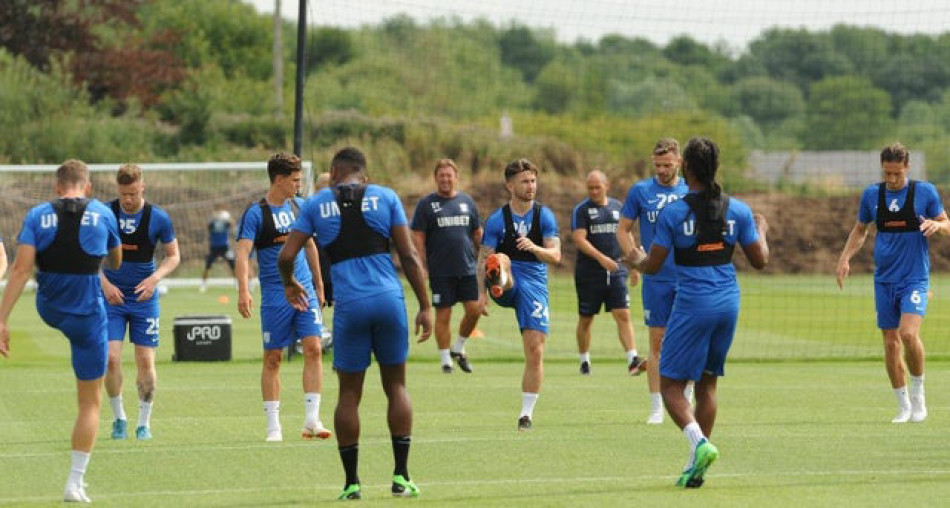 PNE's squad go through their paces at the Springfields training ground

The Lilywhites have applied for planning permission to Preston City Council to build a two storey building at Springfields and demolish part of the existing structure.

In summer 2017, North End were granted permission to build a new training facility on the site of the former Ingol Golf Club - land owned by Trevor Hemmings - together with a large housing development.

That came with the strong support of PNE fans who threw their backing behind the application.

But with work yet to start on the training ground or housing at Ingol, the development of Springfields is seen as an interim solution to improve the facilities.

When eventually Ingol is built and the first-team move there, the senior age group of the academy would be based at Springfields.

North End say the finance to build at Ingol will come from return of the housing development and that could still be some years off.

Hence the plans to do the work at Springfields which is a rather dated facility.

It is understood that the proposed new building at Springfields to contain dressing rooms and offices, would be where the groundsman's storage facility currently stands, close to the canal.

The sports hall and gym would remain in place.

A statement from PNE read: "In the summer of 2017, Preston North End Football Club sought to gain planning approval for 'state of the art' training facilities in our continued quest to bring Premier League football to the city of Preston." 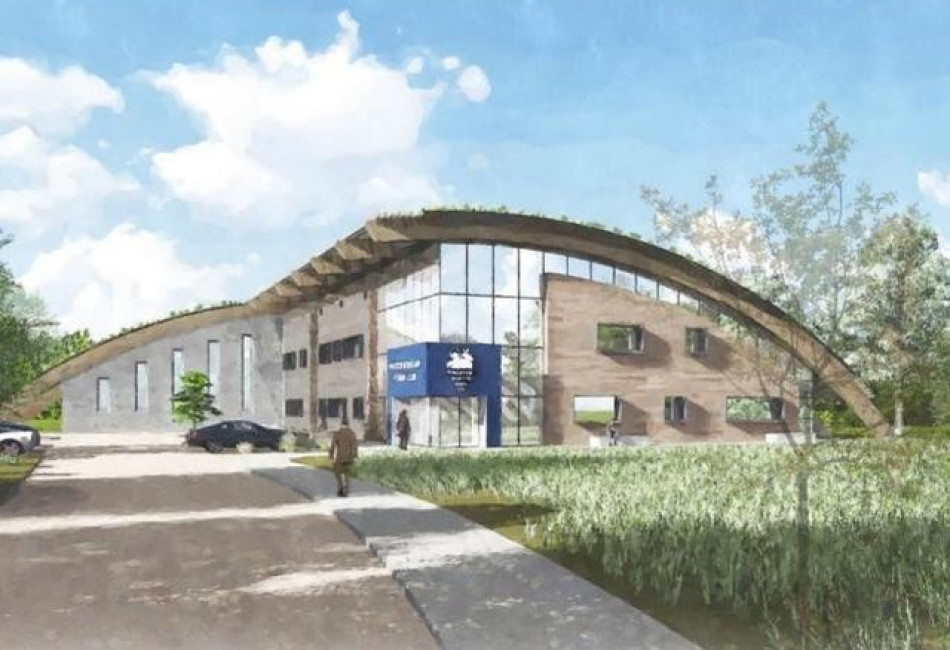 An artist impression of PNE's proposed training ground at Ingol

"Our planning submission was on a two part basis, one for the training ground and the second for housing approval on adjacent land at Ingol, Preston."

"In all of our planning discussions it was made clear that the financing of the training ground could only be based on the delivery of the profit from the whole of the housing development. This remains the case."

"Some three years later we have still not received any substantive return from the housing planning and due to the detail of the consent we are unlikely to do so for a number of years."

"Our strategic objective for the site at Ingol is unchanged. However, the short-term need to give our players the right facilities has led us to consider an interim solution that is cost effective, provides our players with enhanced facilities from those currently provided and can in the future be passed to our senior academy team who are currently located at UCLan."

"Even following this move the Under-8s to Under-16s teams will continue to benefit from UCLan facilities."

"Following on from the above, we will be submitting a planning application to enhance our existing first-team training facilities at Springfields."

"This solution is an affordable bridging solution in advance of maximising the return on the housing development at Ingol and has the added benefit of upgrading our under-18s academy facilities as and when our first-team relocate."

"The purpose of this press release is to keep our supporters updated and to allow those who worked so hard to support us in the original application at Ingol to have a context and understanding of this new application."

You can read the original article from the Lancashire Post HERE