Aberdeen Football Club has appointed Morrison Construction as the principal contractor for the construction of the community sports hub and football training facilities at Kingsford. 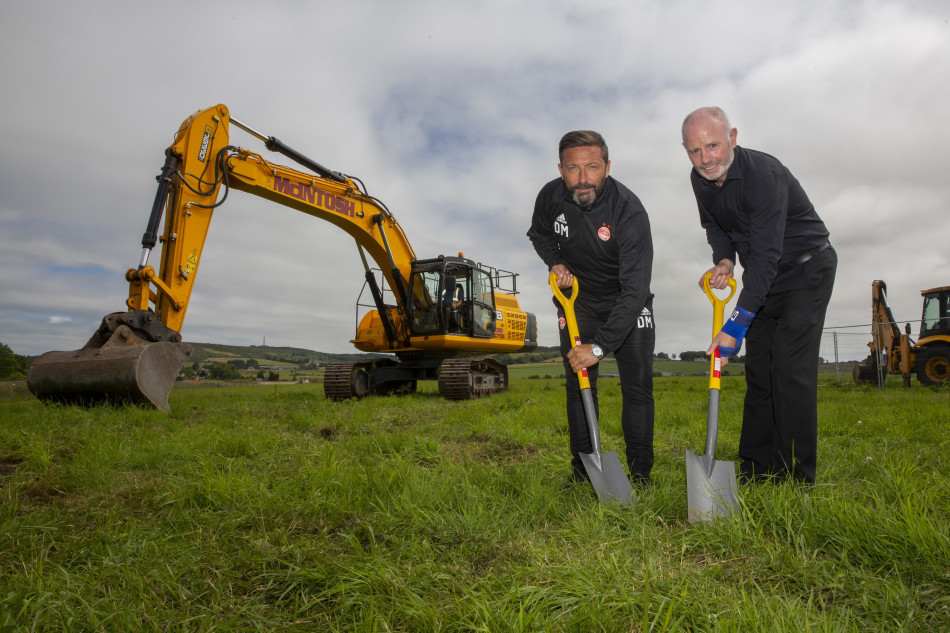 The appointment comes on the back of Aberdeen Football Club (AFC) having raising around GBP£8.5m for this phase of the project. The additional investments from US investor, Tom Crotty, and AFC board director, Dave Cormack, combined with earlier donations and future pledges have given the Club the green light to press ahead with the appointment of a principal contractor.

The fund-raising is a work in progress, but we've secured sufficient funds, with more in the pipeline, that give us the confidence to proceed. The board is indebted to Dave and Tom for their on-going, generous support of the project which is imperative to the future success of the Club. Completing the training facilities as soon as possible is vital in order to retain players and management, attract new talent, and develop future talent through the football academy.

I'm thrilled that we've got the financial backing of investors who share our ambition and are committed to delivering a first-class facility that will benefit the Club and also the wider region through the community aspects. Using the power of and passion for football through the Trust, we can make a real difference to the health and well-being of our citizens.

Mr Milne also confirmed that the Club is now budgeting for an additional £1m of investment in phase one, bringing the total to around £11.5m. This is to cover additional grass pitches for the community, an upgraded specification for the 3G pitches, which includes irrigation, and a hybrid surface with undersoil heating on one of the professional pitches. The extra budget also builds in provision for the costs that may be incurred as a result of the legal challenge.

Morrison Construction, a leading Scottish contractor with a local base will take control of the site at Kingsford as soon as the earthworks are finished and then project manage the construction of all the various elements through to completion, which is expected to be summer 2019. This will include the construction of the training pavilion, groundsman's accommodation, three professional training pitches, two 3G pitches and one grass pitch, the latter being mainly for use by Aberdeen Football Club's Community Trust.

The appointment of the principal contractor brings the total value of contracts now let to around £8m. 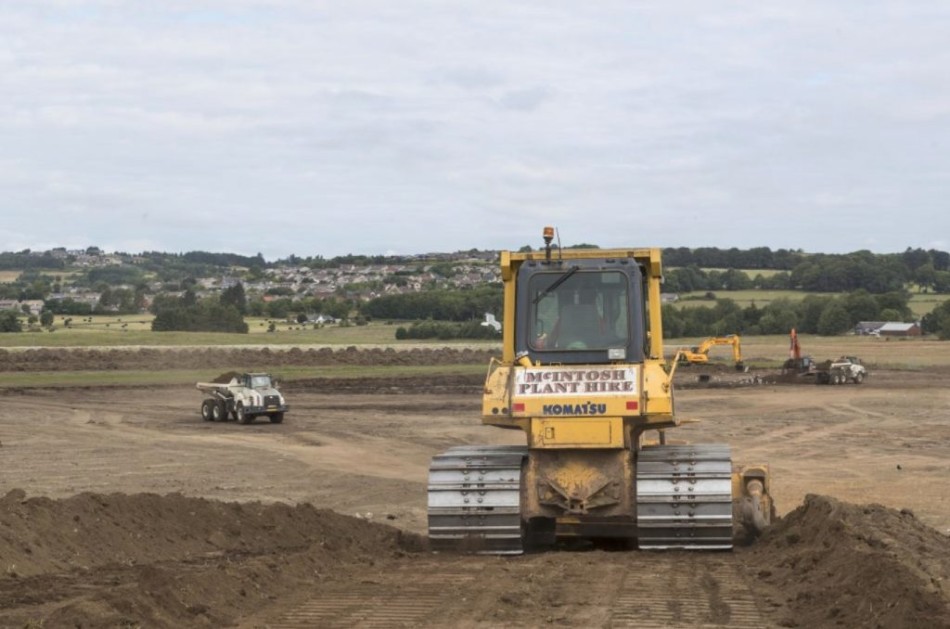 Morrison is in the process of appointing all the sub-contractors, the majority of whom are local firms. WM Donald has been appointed to carry out the civil engineering, Hunter Construction will deliver the 3G pitches, while specialist company, Greentech, will create the professional training pitches and Hutcheon Services will design and install all mechanical, plumbing and electrical services.

McIntosh Plant Hire was awarded the contract for the earthworks and ground remediation earlier this year. Contracts for the overall project are anticipated to safeguard or create around 150 jobs initially.

"Today's contract award is another major milestone in this project. We committed to appointing local firms where possible so that our overall £50m investment secures and creates jobs and boosts the local economy. I'm pleased to say that we have been successful in delivering this promise for this first phase of the project."