A bowling green in Penwortham has been damaged after it was used for a football kick-about over the weekend. 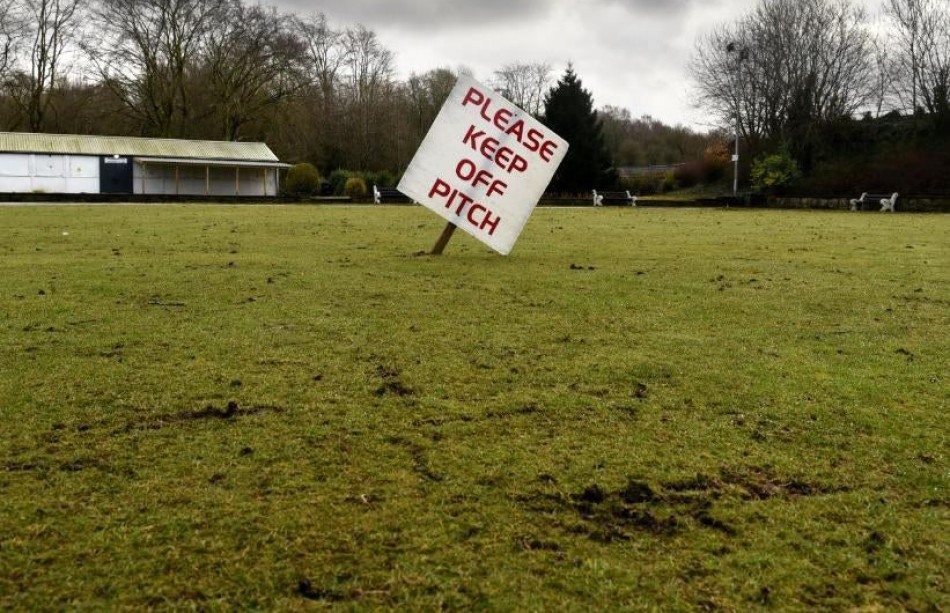 Police say a group of young men reportedly gathered on the green at Vernon-Carus Sports Club, off Factory Lane, for the lockdown-breaching football match on Saturday (February 20)

The formerly pristine green appears to have been churned up after the damp turf was trampled on by studded football boots.

Don Parker, who has been club chairman for 15 years, said the ripped-up turf could cost "thousands to put right".

"It's so frustrating," he said. "We think the damage to the green will cost around £2,000 to fix. That's factoring in the time of the groundsman, the equipment and the replacement turf to replace the divots (torn-up pieces of turf).

"It's not a small amount considering we're self-funding and run entirely by volunteers."

Mr Parker said it's not the first time the club has had to deal with anti-social behaviour.

"We're fighting a battle down there, we really are," he said.

The bowling green at Vernon-Carus Sports Club, off Factory Lane in Penwortham, has been churned up after the turf was trampled on a group of men playing football

"Because of where our club is situated - it's a bit out of view and away from the main road - it can attract a bit of unwanted attention. We've had people on our roofs before and we often find litter scattered around, especially after the weekends." 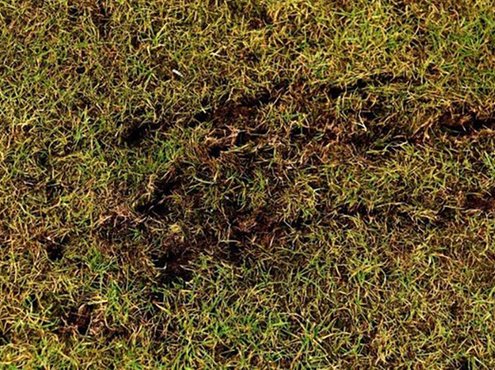 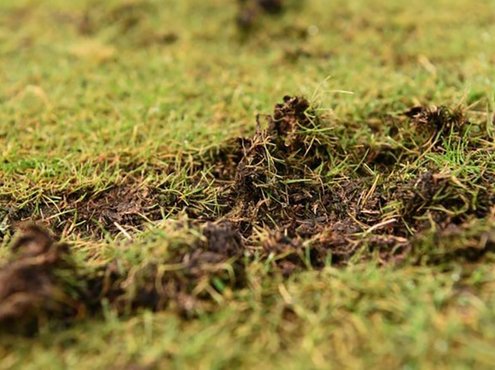 "We understand that lockdown is not ideal and lots of the younger ones are getting bored. There's not much for them to do right now, I understand that. But it's very frustrating to see the carelessness with which they've treated the bowling green."

The bowling green at Vernon-Carus Sports Club, off Factory Lane in Penwortham, has been churned up after the turf was trampled on a group of men playing football

"It's a real slap in the face, particularly for our outstanding groundsman Phil Hargreaves, who works very hard to keep the green in pristine condition."

"We really need to secure our grounds with some form of fencing," he said, "but we don't own the land and we're self-funding, so the money isn't there right now to invest in that type of security."

But Mr Parker said the land is in the process of being sold and the club has been assured by its potential new landlord that there are plans to invest in the site. 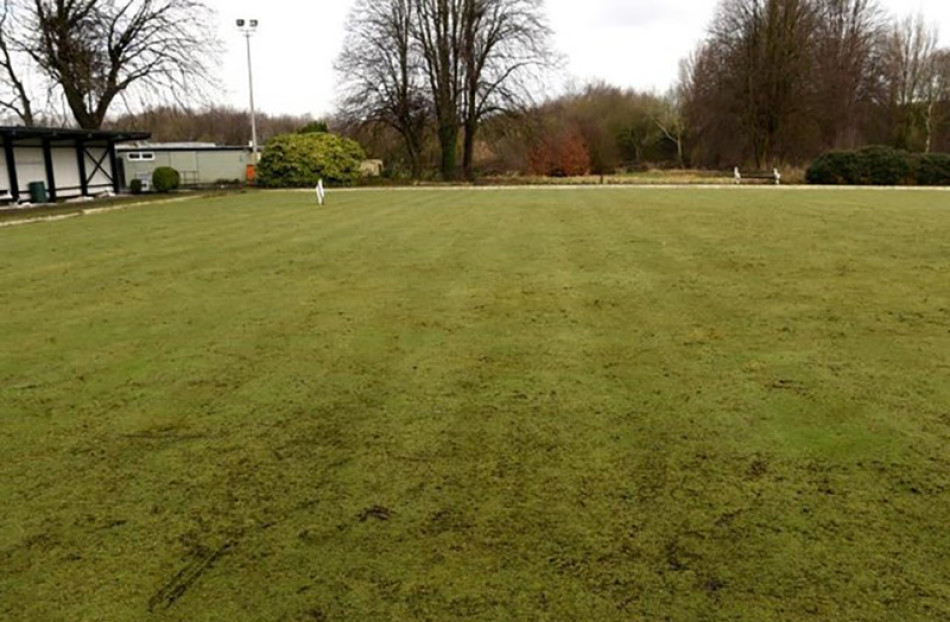 He said: "I believe planning permission has gone in and there is going to be a lot of change around there.

"I think this will lead to our club becoming part of a thriving hub of activity and I think we have a very exciting future ahead of us."

Lancashire Police said they are investigating the damage to the bowling green and the registration number of a vehicle spotted during the kick-about has been passed to them.

A police spokesman said: "We have had reports of adult males playing football on Penwortham bowling green off Factory Lane. The green has been badly damaged due to studded football boots being worn.

"We will be checking the area and ask that people stay off the green."

Anyone with information about this incident is asked to email 7246@lancashire.police.uk.