by Matthew Campelli
in Football and Synthetics
on 31 Mar 2017 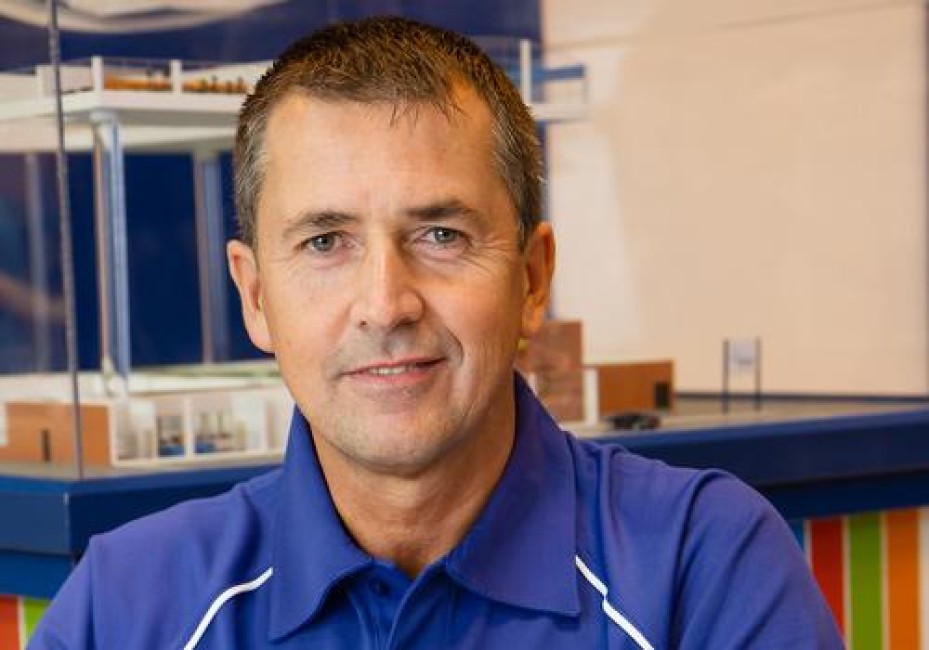 Pulse, the company tasked with operating the Football Association's (FA) first two Parklife facilities, has lifted the lid on their progress, and claimed that it is keen to take on more sites being developed.

Although best known for its work in the fitness industry, Pulse was awarded the contract to operate the FA's first two artificial pitch centres in Sheffield.

Overseeing the project is the company's director of soccer Warren Ormerod, who told Sports Management that within their first three months the centres had attracted 16,000 registrations.

FA Parklife hubs - which are being rolled out across the country to stimulate participation - are the only artificial pitch centres to request mandatory registration.

"We are the first-ever community football centre to insist that everybody who wants to visit the centre has to pre-register," Ormerod explains. "Therefore the FA can see how many new people we have coming into the game."

Around 50 per cent of the registered people were female, said Ormerod, who caveated that a number of those individuals were mums bringing their children along.

Attracting more females has been a "slow burner" thus far he adds, but the centres will continue to maintain regular women's football, and Soccercise classes, "until we get the level we want".

"We're not going to have 100 women's teams right away, but what we are doing is providing the scope and being consistent," he said.

While the FA has set no hard and fast targets for registered users, there is an expectation for the sites to engage with hard-to-reach groups, such as women, those from lower socioeconomic backgrounds, ethnic minority groups and those with disabilities.

As well as Soccercise classes - which combines aerobics and football - the centres will offer walking football and other variations to appeal to various demographics.

A third site operated by Pulse will be opened in Sheffield in August, and Ormerod said that once the centres are profitable there will be scope not just to invest in the hubs, but also in grass pitches in the surrounding community.

He added that he wanted to bid for more sites, and that Pulse had the capacity to operate more than 100 sites if necessary.

Ormerod said that Pulse's 30 years experience in customer service and its not-for-profit status put it in a good position to add more hubs to its portfolio.

"We come from a fitness background so we know how to deliver five-star facilities," said the executive, who spent time working with commercial five-a-side operator Powerleague.

If you would like to visit the original article from Sports Management please visit HERE.