Colin Richards, of Lydiard Millicent, passed away on 22nd of August, surrounded by his loving family and relations. 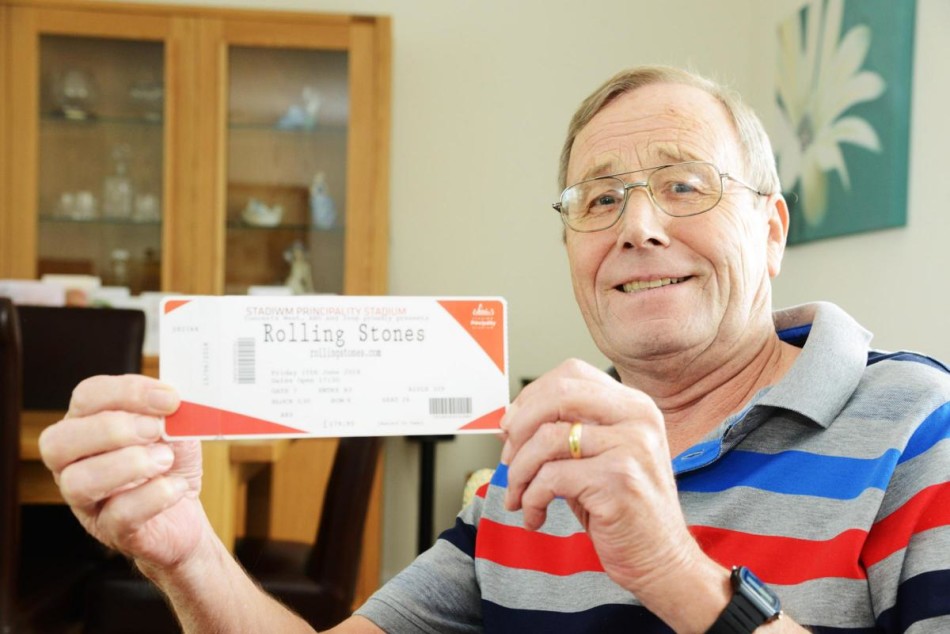 Born in Pinehurst, Colin was a butcher for much of his life before retiring to live with wife Pamela in Lydiard Millicent , taking on the role as groundsman at Purton FC for the past four years.

Speaking on behalf of Purton FC, president Alan Eastwood told the Advertiser: "For several years Colin spent hours upon hours at the Red House ground with pitch cutting, pitch marking, and general areas clean up besides watering when rain was not helping the playing area and in his time with club improved the pitch greatly.

"Colin and his wife Pam were also regular supporters of the team and had their grandson Jamie playing for the club in the years he spent with us watching the team playing both at home and away.

"Myself, the Purton FC management team, players and all the Purton supporters will not forget Colin's contributions to club and deepest sympathy goes to his wife Pam, family and all relations on their sad loss.... he won't be forgotten."

In June Colin featured in the Advert when his family surprised the 71-year-old with tickets to see The Rolling Stones perform live in Cardiff, fulfilling his boyhood dream.

At the time Colin said: "Me and my wife Pamela are extremely excited to be going and this illness won't hinder that. I can still rock in a wheelchair.

"Being diagnosed with cancer was never part of the plan but you just have to get on with life and make the most of it."

Colin used to sing in a band called Elements when he was 18 and was known in Swindon for playing at pubs and clubs around the town.

Grandson Jamie, who played or Purton FC for around seven years, said: "He saw the pitch at Purton wasn't in the best condition and he really made it a lot better for us boys that were playing on it.

"He didn't get any money for it, he did it all off his own back. He was really good with that sort of thing, he took a lot of pride in it.

There will be a one-minute silence for Colin at the next match for Purton FC.