by External source
in Industry News
on 09 Jul 2013 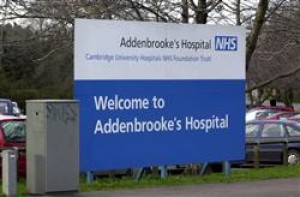 A groundsman was airlifted to a Cambridge hospital fighting for his life yesterday after driving his lawnmower into a lake on the Queen's Sandringham estate.

A Saffron Walden woman was with the Queen just before the drama unfolded at about 1.30pm yesterday.

The worker is believed to have plunged into the water while mowing the lawn shortly after Her Majesty had left the estate.

Emergency services rushed to the scene and he was airlifted by the East Anglia Air Ambulance helicopter to Addenbrooke's Hospital.

He was treated for life-threatening injuries and his condition was today described as still being in a "critical" condition.

Read the full story by following the link below