by Editor
in Football and General Interest
on 04 Oct 2019

The Ipswich turf machinery company has revealed it will once again be supporting the region's unsung heroes. 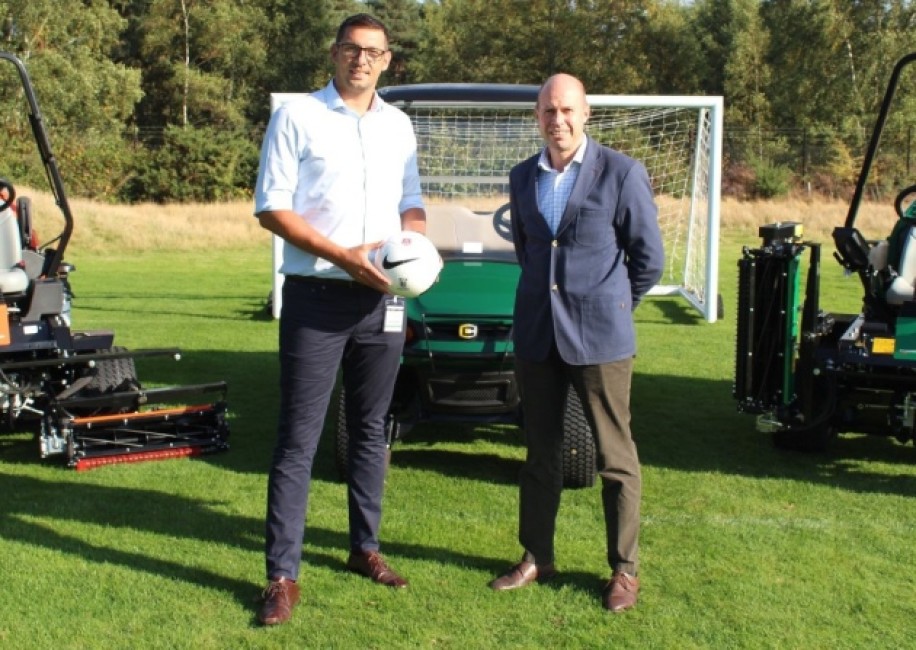 Ransomes Jacobsen is teaming up with the Suffolk FA for a seventh successive season.

The firm will sponsor the Groundsman of the Year competition and the Suffolk FA Awards Ceremony later this year.

Sales director Will Carr said the Ipswich firm was proud to carry on the tradition and support the invaluable contribution of grassroots groundsmen and other volunteers.

He said: "Local football wouldn't function without pitches, and often Suffolk's groundsmen work far above the level required of them."

The Groundsman of the Year competition is held annually in the county and is open to clubs at Step 7 and below.

The Suffolk FA Awards Ceremony is also held annually and, as well as the Groundsman of the Year winners, presentations will be made to county winners of The FA and McDonald's Grassroots Football Awards.

The ceremony will take place at Portman Road before Ipswich Town's fixture against Rotherham United in October.