Reading have paid tribute to Gordon 'Fred' Neate, who died last week at the age of 78. The former player and groundsman served the club for 53 years having retired in 2009 and was one of Royals' most loyal and popular figures. 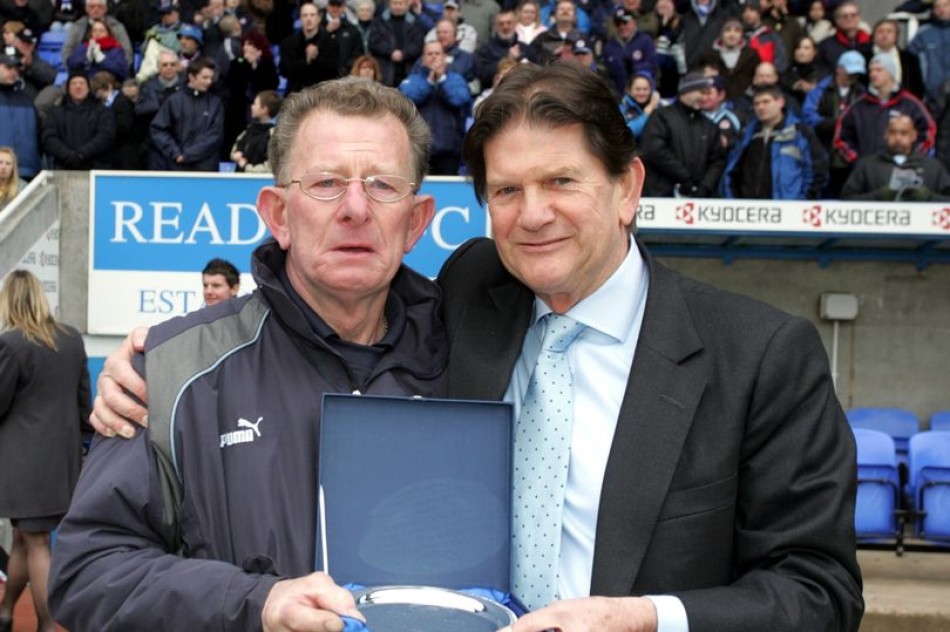 Gordon arrived as a 15-year-old apprentice at Elm Park in 1956 after catching the eye in schoolboy football.

He was given the nickname 'Fred' by friend and colleague Maurice Evans and went on to play for Reading's minor teams before turning professional in March 1958.

The full-back's first team debut came away at Colchester in April 1959. His home league debut came on the final day of the season, when Reading thrashed Accrington Stanley 5-0.

Injuries hampered his career, however, and he was forced into an early retirement in 1966 when he was just 25.

Gordon was subsequently offered the post of groundsman by Reading chairman Alf Smith and continued in the role when Royals moved to Madejski Stadium in 1998.

A club statement read: "Gordon always liked a laugh, a chat and a friendly word with the fans - except when they got on his pitch!"

"We extend our heartfelt condolences to Gordon's family, as we mourn the passing of one of Reading Football Club's greatest-ever servants."

You can read the original article from Get Reading HERE