by SVB
in Football, Renovations & New Builds, and General Interest
on 03 Mar 2019

Real Madrid have moved a step closer to redeveloping their Santiago Bernabéu home after Bank of America Merrill Lynch and JP Morgan agreed to grant the Spanish soccer giants a €575m (US$650m) loan for the project, according to El Confidencial. 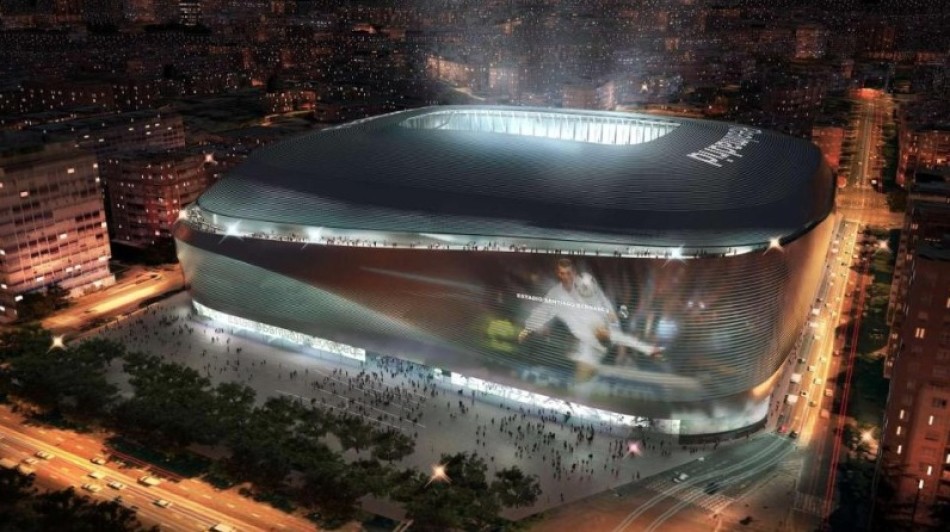 The two US banks will be joined in the deal by Santander and CaixaBank, although the Spanish financial institutions are reportedly not as heavily financially invested in the agreement.

JP Morgan has previously been reported as the front-runner to fund the redevelopment, which will see Real Madrid's 81,044-seater home ground, the Santiago Bernabeu, undergo a major revamp that the LaLiga club hope can generate €150m a year in additional revenue.

Club president Florentino Perez has previously said that Madrid's debt from the project will be paid off at a fixed rate over 35 years. El Confidencial's latest report says that the club are estimated to pay for financing over a period of 30 years, with a maximum interest of 2.5 per cent.

Back in November, Real signed a deal with sponsorship sales agency Legends to help secure additional funding for the project. 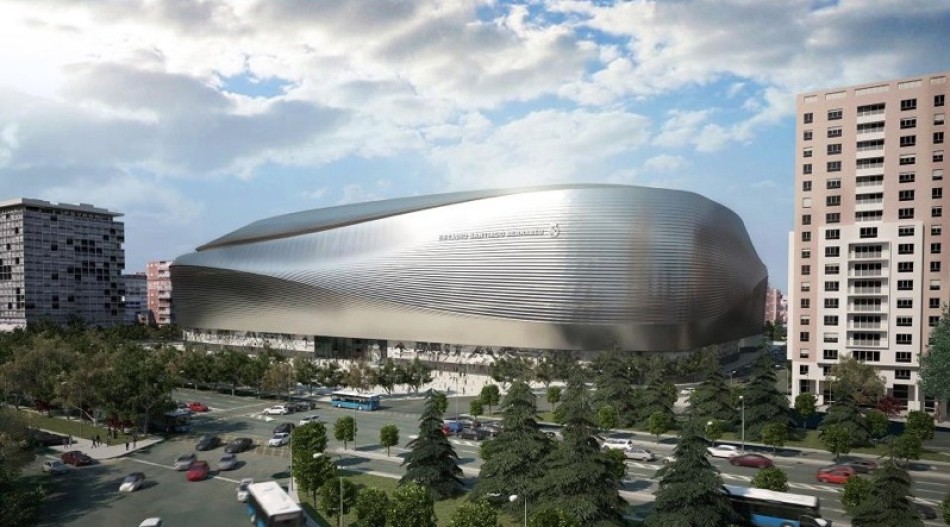 Redeveloping the Bernabéu has long been the desire of Perez, who previously tried to find a naming rights partner for the stadium to help fund the project. However, potential investors were reportedly put off by the historic status of the venue, expressing that the situation would be different if the club was building a new ground, rather than renaming and redeveloping the existing arena.

The joint project led by GMP Arquitectos and L35 Ribas successfully secured the tender to oversee a revamp of a stadium that is poised to become a global role model. The renovation work will see the Bernabéu become a state-of-the-art arena that satisfies the demands of club members, whilst also increasing the club's revenue streams.

One standout feature of the new-look Bernabéu will be the stadium's wrap-around facade, which will consist of strips of steel and stripes that can be lit up and have images projected on them. The new arena will also offer the option for the pitch to be covered by both permanent and retractable roofs, a feature which will ensure that all of the seating areas are covered. 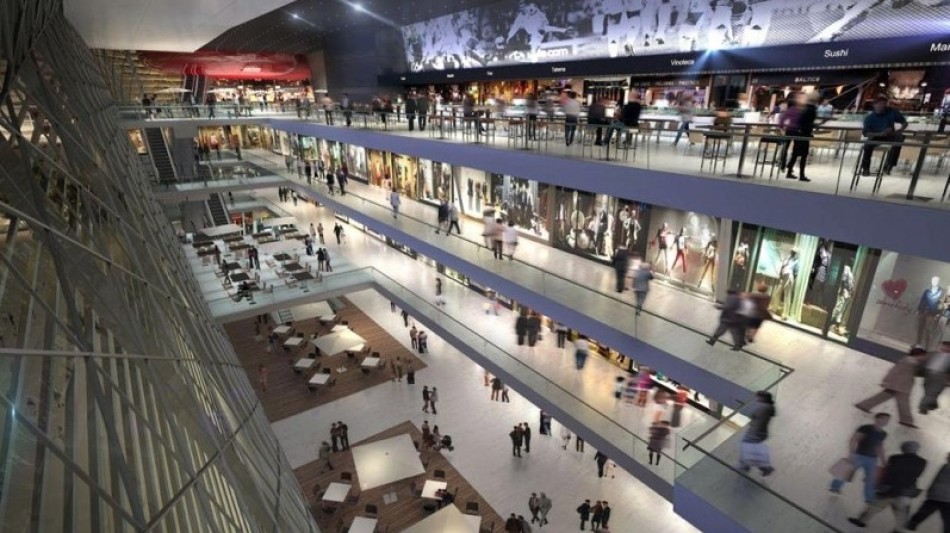