Aldeburgh Golf Club's Melissa Baker is leading a mission to make her club more environmentally friendly. Top of the list is reducing plastics in golf. She talks here about why the industry must become more sustainable. 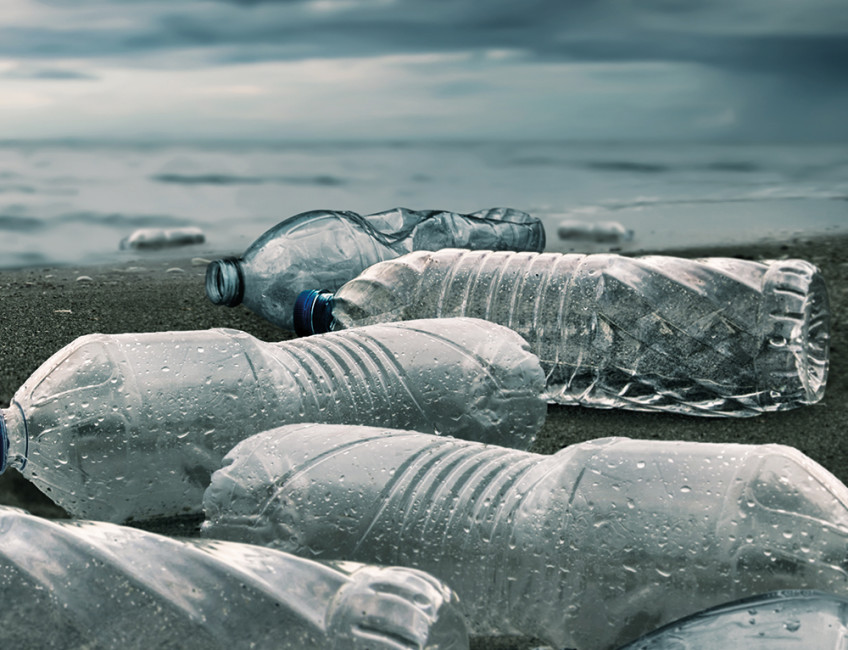 The TV programme revealed the true scale of devastation that disposable plastics were having on our oceans and, if new surveys are any guide, it may at last be starting to change behaviours.

And yet golf must be considered a signiﬁcant offender when it comes to the proliferation of plastics.

Whether it is the shrink-wrap that protects new equipment as it is transported around the country, the take-away cups that house our on-course tea and coffee, or the straws and spatulas that mix drinks, the industry relies on single-use plastics as a convenience.

It goes wider. It could also be the tees that are strewn across courses, or even the most fundamental piece of equipment - the balls that litter lakes and never biodegrade - but the impact of plastics on our wider environment is reaching a tipping point.

A message of crisis seems to be ﬁnally hitting home. Around 42% of those asked by GlobalWebIndex recently said products that use sustainable materials are an important consideration when thinking about making a purchase.

As PA to the secretary at Aldeburgh for the last six years, Melissa Baker has led a campaign to make the East Anglia club more environmentally friendly - part of a trend that saw the club named course of the year at the Golf Environment Awards at Harrogate in January.

"I asked the then secretary, Bill Beckett, if we could look into other ways to deal with our waste and save energy," she said of how it all began.He was very supportive and agreed it was a good idea."

"I asked our local council to assess our waste needs. We have weekly recycling collections for our glass, plastic and cardboard recycling and have a bin speciﬁcally for our food waste. This is turned into compost and is no longer being thrown into landﬁll with the general waste. I also found a company that would come and collect old ﬂuorescent bulbs and light bulbs."

"In 2014 I discovered that the environmental charity, Groundwork Suffolk, had received funding to carry out carbon footprint audits for businesses and they came and assessed our energy usage."

"To start with we were given a Bronze Suffolk Carbon Charter Award and I am pleased to say that in 2018 we graduated to the Silver award. So, we are improving and luckily we will continue to do so as our current secretary, David Wybar, is keen for the golf club to do the right thing."

But it is plastics that Melissa sees as the ultimate evil and, whether it is asking organisations to consider switching from a plastic magazine wrapper to one made of biodegradable potato starch or trying to accentuate the recycling message to members at her home club, she is determined to plug away to change opinions and habits. "We all know that plastic is forever - it will never biodegrade, and just breaks down into infinitesimally small pieces - and that it is causing so much pollution on the planet. It is in our oceans and rivers, our food, our drinking water. It is everywhere."

"People need to realise that we can't just carry on using plastic in the way we have grown accustomed to. For example, why do supermarkets feel the need to wrap a swede in plastic? It's just crazy!"

"It takes time to change behaviour - it took a while for my co-workers to get into the recycling and environmental awareness frame of mind but now they are all doing it, from our sandwich maker Shirley to our cleaner Marie and all the other house and bar staff."

"Our bar manager Simon, and house manager Tony, have sourced all kinds of environmentally friendly items from chemical free - not tested on animals - cleaning supplies to biodegradable take-away coffee cups, stainless steel cocktail stirrers and paper straws. Even the paper in our PDQ machines is now recyclable."

Using alternatives to plastic, such as compostable water cooler cups made from bamboo, biodegradable sandwich packs, switching to recycled paper and card in the office, and replacing ordinary light bulbs with LED ones, are just some of the things Melissa said we can all do to help the environment in our own small way at our clubs.

She continued: "Most of the public are aware that plastic is bad but there's a difference between knowing something is bad and doing something about it. And until you can give people an alternative and say 'instead of using plastic, use this' they will find it harder to change." 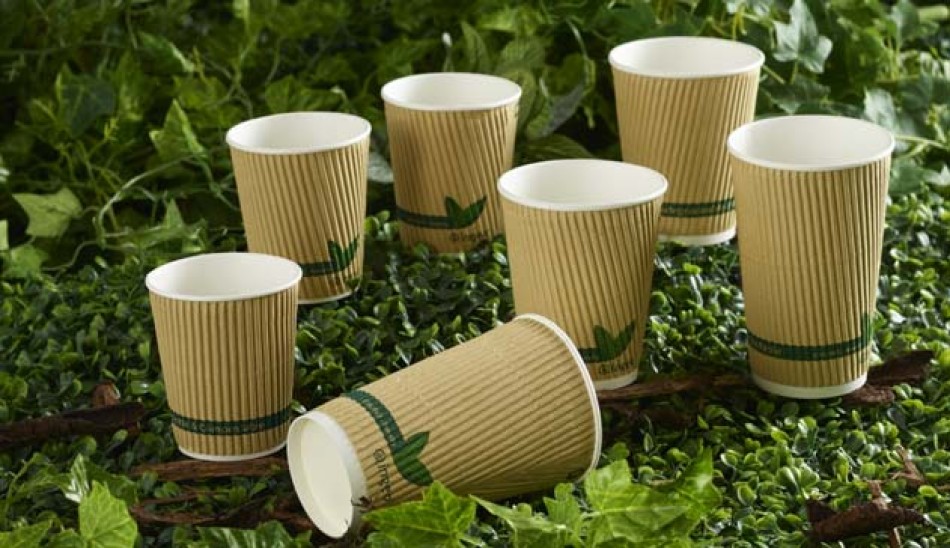 "Also, plastic is often cheaper than the non-plastic, environmentally friendly alternative. Some of the organisations I have asked to ditch the plastic tell me that they won't because it is too expensive to do so. For example, the potato starch wrappers for magazines are more expensive." (Look out for the next issue of Pitchcare magazine in your environmentally friendly potato starch wrapper).

"I know that individuals can make a big difference, but the government must get to work on reducing our use of plastic, especially single-use plastic, and make non-plastic alternatives affordable.

"At Aldeburgh, we are trying to make the members and visitors aware of the environmental issues. We have rubbish and recycling bins. These bins are side by side and it surprises me, but I often see that people still put plastic drinks bottles, or cardboard cups, in the rubbish side. I have put an extra label on the recycling side saying: 'Please put cardboard and plastic in here'."

"It takes time and perseverance, but I know that if you can show people the way, and get them interested, they will change."

"My next quest is to try and find a recyclable golf ball. I am hoping there is someone out there who is trying to invent one. I'm doing this because I love the natural world. I hope that, by reducing our waste, pollution and use of energy, both the natural world and future generations will have a better life."

The scandal of single-use plastics

The firms who are bucking the trend

Manufacturer Lynx announced last August they would be the first global golf brand to remove all single use plastic from packaging in their clubs, bags and accessories. They estimated the move would cost them £30,000 in 2018 with money spent finding alternatives and increasing plastic recycling.

While the use of plastic bags for shopping are now routinely charged, a year ago more than 40 major businesses - including Sainsbury's, Nestle and Coca- Cola - signed up to a Plastics Pact pledging to eradicate single-use plastics from packaging.