by Marie Sharp, East Lothian Courier
in Equestrian and People
on 14 Aug 2020

Staff at Musselburgh Racecourse are facing redundancy less than two months after the course was taken over by Chester Race Company. 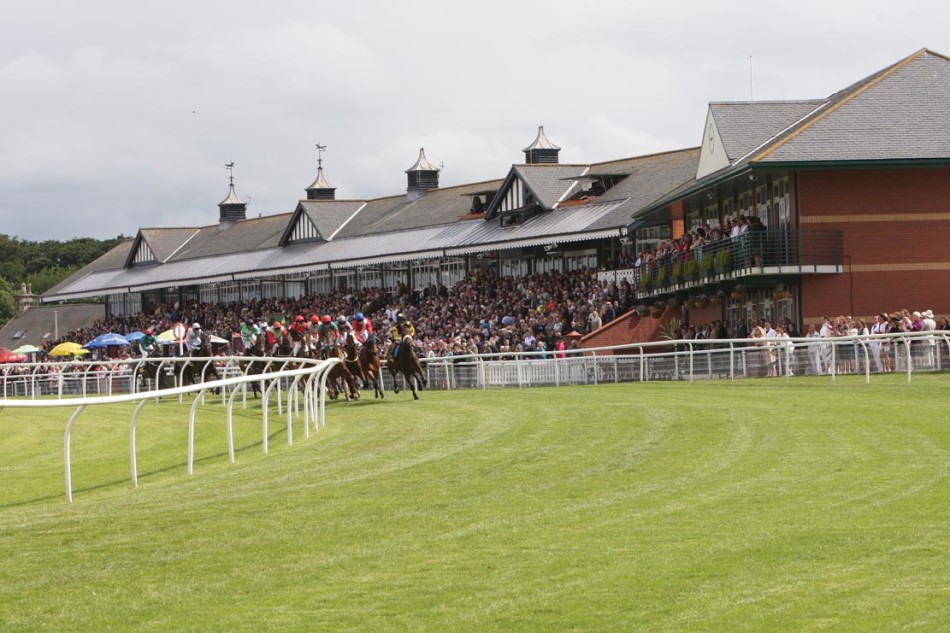 In a move described by union officials as a "worrying indication for the future", talks with a number of staff are being held.

It is understood that three of the five ground staff who look after the course are being axed, leaving just two and the head groundsman.

Racecourse manager Bill Farnsworth confirmed that redundancy talks were being held and pointed to the devastating impact of Covid-19 on the industry and Musselburgh's operations.

However, GMB Scotland, which oversaw negotiations with East Lothian Council and Chester when the local authority brought them in to operate the racecourse, said it believed more options should have been considered.

And it questioned how the award-winning course could keep up standards if the workers involved were reduced so drastically.

Benny Rankin, GMB Scotland organiser, said: "We are doing all we can to assist our members affected by these redundancies but there is no denying it's a worrying indication for the future of this historic racecourse."

"We believe that Chester haven't explored all possible options to protect the employment of the existing workforce, including the use of the Government furlough scheme until its deadline, and this looks like the easy option rather than the right thing to do for the long-term."

"We struggle to see how Musselburgh's five-star status can be sustained if some of the workers who help make it what it is are losing their livelihoods, and it poses questions of the Chester management over their vision for the future of this course."

Musselburgh Racecourse was run jointly by East Lothian Council and Lothians Racing Syndicate for more than a decade under the Musselburgh Joint Racing Committee.

However, issues within the committee led to the British Horseracing Authority demanding an independent inquiry into its governance, which revealed a toxic relationship had developed between the two parties.

The council set up Musselburgh Racing Associated Committee (MRAC) - a new governance body - to oversee it as it sought a third-party operator to take over the management of the course.

Staff at the racecourse at that point became council employees.

When Chester took over on June 30, they transferred to the company.

Mr Farnsworth said that the course finances had been hit by lockdown and, even when racing resumed behind closed doors, it was with no spectators or hospitality.

He said: "It would be inappropriate to comment on the details but, like every racecourse in the country, we are having to review operational costs across the business in light of the coronavirus pandemic."

"The reality is that since we resumed racing behind closed doors on June 30, we are a racecourse which is now racing again but without spectators, without hospitality revenues and with reduced sponsorship and media rights income."