Reesink Turfcare has expanded its range to include the BTD-200 lightning warning system from meteorological equipment specialists Biral. 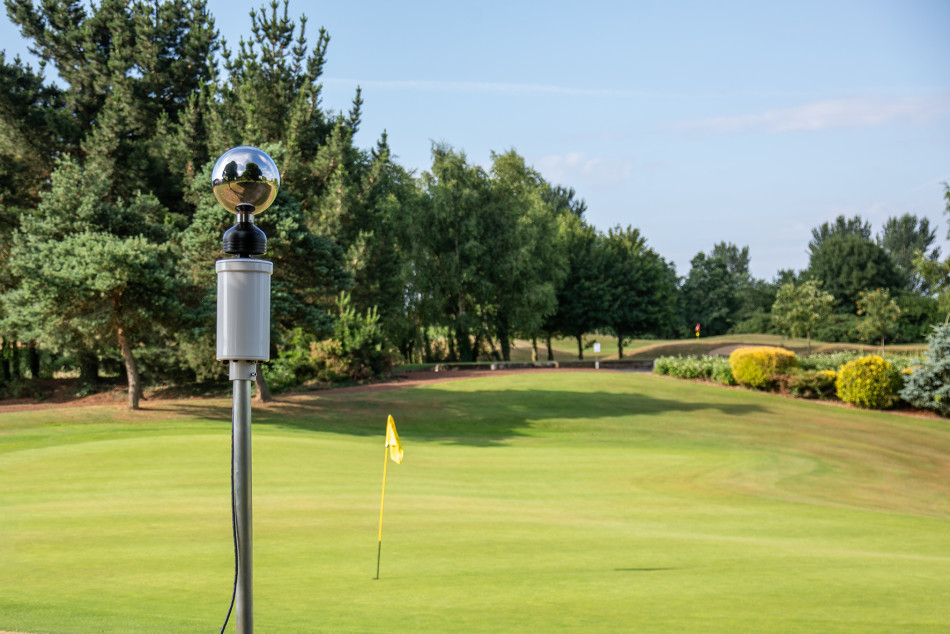 In Britain, lightning strikes the ground about 300,000 times and between 30 and 60 people a year, according to the Royal Society for the Prevention of Accidents. Most at risk are people who spend a lot of time outdoors in unsheltered locations, such as golfers.

Robert Jackson, irrigation sales manager for distributor Reesink, says: "It is of the utmost importance for golf clubs to keep their members safe and Biral's BTD-200 with its accurate detection range of 22 miles warns of the most dangerous lightning risk before the first lightning strike. This can give course managers and greenkeepers up to 20 minutes to alert members."

Designed to be quickly and easily installed, the comprehensive server software package of the BTD-200 detects cloud-to-ground, intra-cloud and cloud-to-cloud lightning, charged precipitation and strong atmospheric electric fields, displaying the lightning distance in real-time on a map of the local area and the current lightning alarm level.

Quasi-electrostatic measurements avoid the problem of false alarms and mechanical failures associated with the detection of lightning using radio wave and field-mill based sensors. It's able to issue overhead lightning warnings prior to the first lightning strike unlike systems based on radio waves.

With the BTD-200, the detector is placed outside while a PC indoors runs the software. Minimal installation is required and up to five people can simultaneously use the system.

Robert continues: "All companies have a duty of care to make their customers aware of any possible dangers. This early warning detection system allows golf clubs to do just that, helping to protect people and equipment from the dangers of a lightning strike by providing enough advanced warning of a storm's approach to alert staff, members, teams and the public to the risks of remaining outdoors.

"It's a system tried and tested in the aviation industry and we're delighted to bring it to the UK's golf clubs and sporting venues as the brand's sole distributor in the UK and Ireland. When you consider the chance of being struck by lightning is higher than getting a hole in one, it brings home how important having adequate warning is!"