by Football Foundation
in Synthetics and Football
on 23 May 2019

Three new all-weather 3G pitches have been installed courtesy of the Football Foundation. These are at Kings College School, Guildford, Seven Sisters Primary School in Haringey and a sports centre in Cambourne, Cambridgeshire. 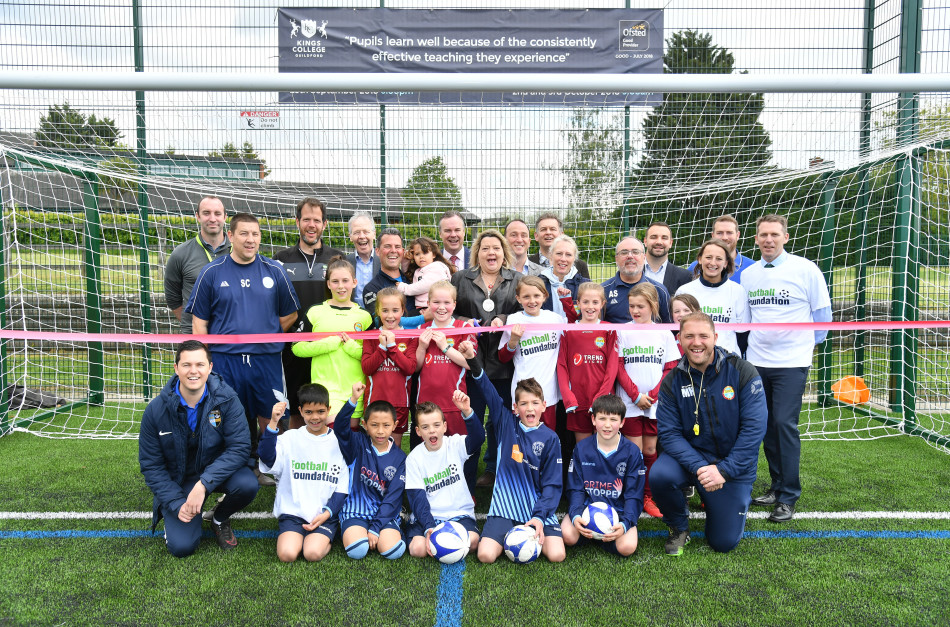 The refurbished full-size pitch was made possible thanks to investment from the Premier League, The FA and Government, through their charity, the Football Foundation.

After netting a £346,736 grant from the Football Foundation, work begun on the site in January 2019. Guildford Borough Council also contributed £120,000 and the Kings College Trust a further £80,000 to make the project possible. The project is part of Guildford Borough Council's long-term commitment to improve the health and wellbeing of their residents through project Aspire.

The original sand-based facility at the site was installed over 25 years ago and had not been used to full capacity since 2015 due to the repairs required to make it safe and playable.

The restricted use of the pitch since 2015 meant partner clubs Guildford Saints FC and Worplesdon Rangers FC had to move sites for matches and training. With the refurbishment of the pitch, both clubs can now return, providing them with a facility to train, play matches on and support their growth in youth, Mini-Soccer and open-age players, with an emphasis on mixed and girls' football.

Surrey County FA identified the site as a priority location to provide improved football provision and it is anticipated that through the growth in the partner clubs and College that 73 teams will be operating from the site in five years time. The development of 17 girls' teams would also see over 300 females participating in affiliated football by year five.

The new facilities represent an important addition to the school and follow a recent positive Ofsted rating for Kings College. This project is being delivered in the heart of the Westborough Community to increase the opportunities for all ages and abilities to access the benefits of sport and physical activity. King College will manage the new facility with support from Guildford Borough Council to develop football opportunities for the community. 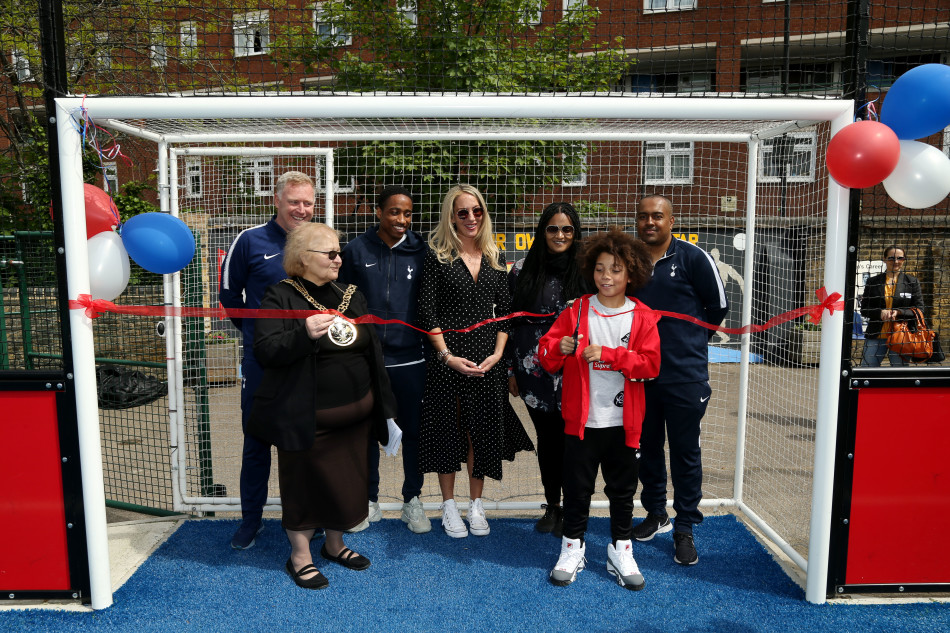 The new pitch was made possible thanks to a £120,000 investment from the Premier League, The FA and the Government via Sport England, through their charity, the Football Foundation. This grant in turn attracted funds raised by Side-On, the foundation created in honour of Ugo Ehiogu, and the school itself, both contributing £11,300 to make the project possible.

In addition to the school using the pitch to improve physical activity, the pitch will be used by the Tottenham Hotspur Foundation (THF) which will deliver a diverse programme of activities at the site including Premier League Kicks sessions all year round. Local youth charities and community groups will also deliver initiatives on the pitch. 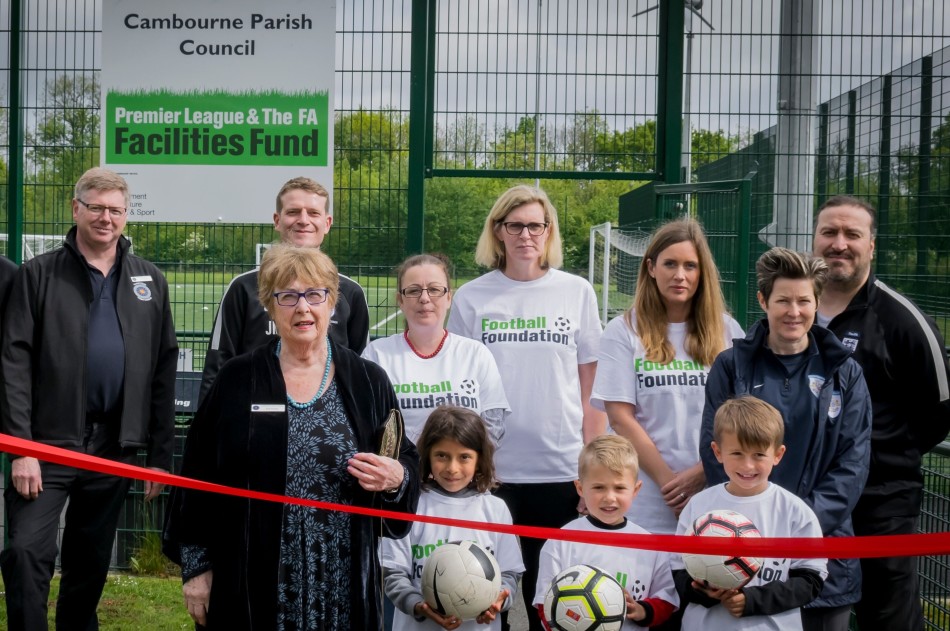 The new full-size pitch was made possible thanks to investment from the Premier League, The FA and Government, through their charity, the Football Foundation.

After netting a £78,874 grant from the Football Foundation, work begun on the site in August 2016. The project forms part of the Council's aims to provide enhanced facilities for partner clubs Cambourne FC, Cambourne Rovers and Cambourne Eagles, who play in local Cambridgeshire leagues.

The new facility comprises of a full-sized all-weather pitch which includes markings for two 9v9, two 7v7 and four 5v5 pitches and a supporter viewing point. The LED floodlights have also been installed with a wind turbine to reduce the carbon footprint of the floodlights and running costs.

With the nearest comparable facility nine miles away at Comberton Village College, Cambridgeshire FA identified the site as a priority area in the County to improve provision of football facilities. In addition to this, the lack of suitable facilities for winter training and match play has halted any growth or development of the three partnered clubs in the town.

More than 2,500 people are expected to start playing football on the pitch over the next five years. The creation of nearly 25 affiliated football teams will also support a huge growth in the number of participants playing competitive football. Of this, the formation of five female teams at Cambourne FC will support 82 players within this demographic.

You can read the full articles from the Football Foundation HERE