0 RFU invests record £100m back into game despite making loss

The Rugby Football Union has put nearly £100m back into the sport this year - an increase of 11 percent on 2016. 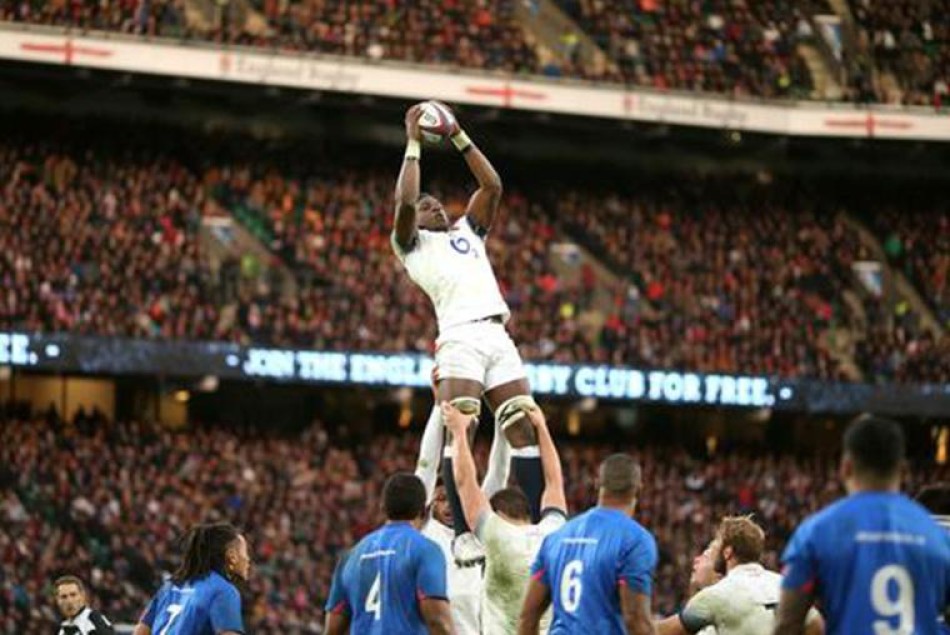 The investment, at £99.6m, comes despite the annual accounts showing lower year-on-year revenues, mainly due to the Rugby World Cup 2015 revenues recorded in 2016, and an operating loss of £6m.

The RFU balance sheet remains strong with net assets of £215m, with profit and loss reserves of £18.5m putting the RFU in a strong position to manage the four-year Rugby World Cup cycle's effect on the number of games at Twickenham Stadium.

"This was always going to be a period of reinvigoration and I'm glad that a comparison with the last season with the same match profile, and unaffected by the Rugby World Cup 2015 revenues, shows total revenue up by 20 percent," said RFU chief executive Steve Brown.

"Growth was achieved across the key revenue streams, and our overheads were nine per cent lower year-on-year."

Investment in professional rugby was £63.7m, up 14 percent and investment in rugby development was £35.9m), up five percent.

Brown also noted the addition of the first artificial grass pitches (AGPs), with more than £50m invested into 100 floodlit AGPs nationwide by 2019. Seven are now operational, with three more to open in early 2018.

"Our Professional Rugby investment was up £8m and includes the first year costs of both the new eight-year Professional Game Agreement and the new four-year players deal.

The RFU recently launched a four-year plan to help the sport grow.