The organisers of the Rio 2016 Olympic and Paralympic Games are making cutbacks of up to 30% to avoid going over the £2.38bn (US$3.6bn) budget 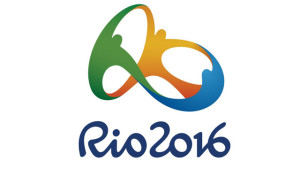 "The days of lavish spending are over," said Andrada. "We need to be creative in the way we find these savings."

Events across 50 Olympic and Paralympic sports featuring about 15,000 athletes will not be affected.

The BBC understands a crisis meeting has been held in the past few days.

The organising committee's budget is privately financed, with separate budgets for stadiums and infrastructure, but the Brazilian government would have to meet the cost of any overspend.

Ticket sales have been slow with only two million of the five million available sold so far.

"People get upset about luxury and excess, we have to tighten our belts," added Andrada.

What will be affected?