by Lucy Nicholls
in Golf, Industry News, and Chemicals & Fertilisers
on 05 Apr 2017 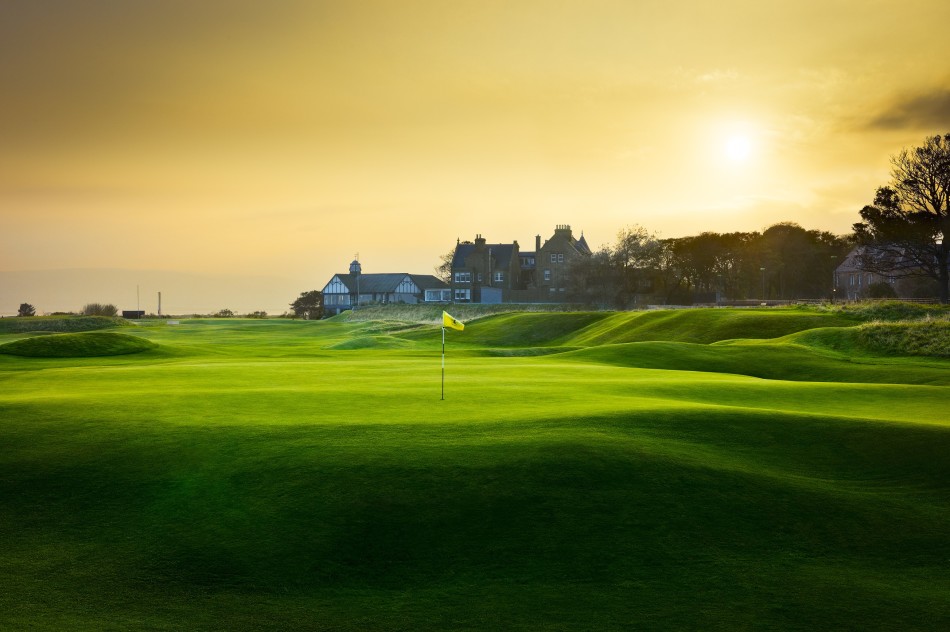 Eoin has been at the club for an impressive 30 years since starting as an apprentice and for the past 12 years he has held the position of Course Manager. Throughout his time at the Royal Dornoch, he has helped it to become one of the most respected courses in the UK and beyond.

"It's all down to the longevity of the product," he says. "We can apply this product and be happy knowing that it is working efficiently away; whereas with other fertilizers we would have needed repeat applications in order to achieve the same results as we are now getting with this product."

The Sportsmaster CRF Mini range contains a combination of Poly-S controlled release technology with conventional granular fertilizers to provide a consistent growth response for up to three months. As a further benefit, the Sportsmaster CRF Mini range was also recently boosted by the addition of Polyhalite - a naturally occurring mineral source of potassium, calcium and magnesium. This improved formulation has brought even greater results as Eoin explains.

"Not only do we get great longevity from just one application but I also really like the nice green colour it gives us. We get a fantastic growth response from the product on the tees which is really important as they aren't particularly big and they take a lot of wear."

"It's important that we get recovery which is what we get from this product. We also apply it to the walkways that have heavy traffic and it's superb. We normally apply the product at the end of May or beginning of June and that sees us through till the end of the season."

"Overall we've been using ICL products for as long as I can remember and I think the products have always been good. I don't think we've ever had a product that we haven't seen a result from - if that was not the case then we wouldn't use them."