by External source
in Rugby and Football
on 15 Apr 2021

Dons manager Mark Robinson has been reassured that the club's Plough Lane pitch will not be damaged by London Broncos games. 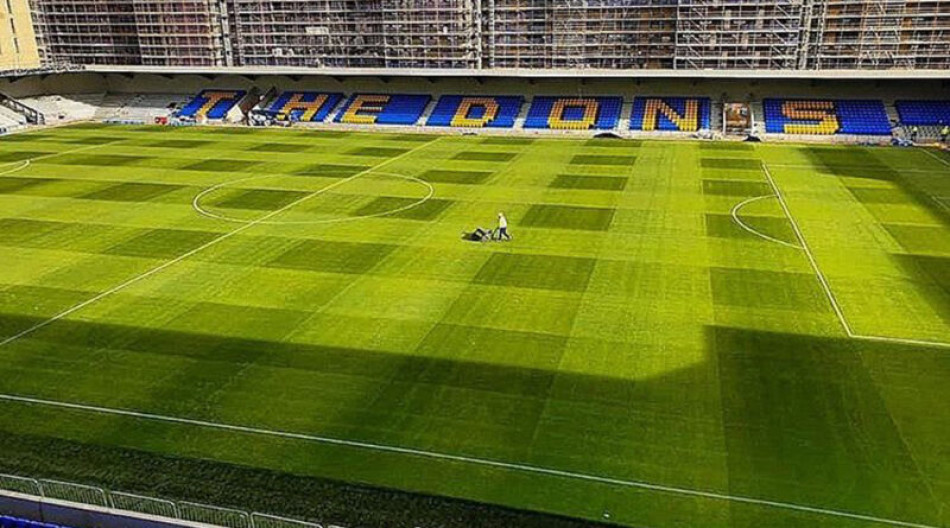 The Dons Trust and board voted overwhelmingly to allow the rugby league club to play its regularly matches at Plough Lane - which should bring in on thousands to AFC Wimbledon every year.

And Robinson said: "The trust board was worried about the effect of all the studs on the pitch, especially because of the style we play - we are a passing team not long-ball.

"But they are absolutely sure now that it won't have a damaging effect on the turf.

"We're also told that any signage the Broncos use will be able to come down and all the others will be electronic - so can be changed in an instant.

"There will be nothing permanent. It can only be good for this club."