This year's Rugby League World Cup in England has been postponed until 2022 after the withdrawal of champions Australia, and New Zealand. 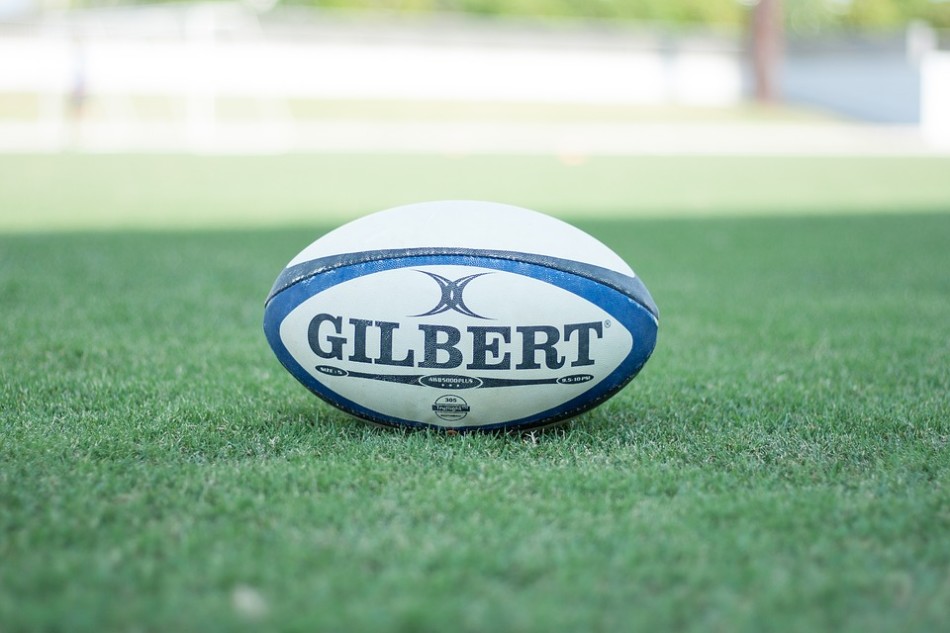 The two countries pulled out of the tournament citing "player welfare and safety concerns" related to Covid-19.

The World Cup, featuring men's, women's and wheelchair events, was set to start in Newcastle on 23 October.

"It became unfeasible and irresponsible for us to carry on," said Jon Dutton, chief executive of the tournament."

"I think it will take some time for international rugby league to recover from this. I hope we can be a beacon of light."

"Certainly we've prioritised player voice and player choice, we know the players want to play, we took our responsibilities very seriously, and we are determined to stage the biggest and best ever rugby league World Cup."

"It's a real shame that it cannot be this year but leadership is about making tough decisions, it's about being responsible, and we've done this in the best interests of not just the tournament but of the sport of rugby league."

Organisers were given only four minutes' notice that the antipodean neighbours intended to pull out on 22 July, with Rugby Football League (RFL) chairman Simon Johnson calling it a "selfish, parochial and cowardly decision".

Dutton last week gave it a "50-50" chance of going ahead as scheduled this year after discussions with the board and numerous stakeholders, including players.

"There's been some really disappointing behaviour," added Dutton when asked about whether Australia, New Zealand and the NRL had called the shots."

"We can't end up in this position again and we'll make sure we don't."

Delaying the World Cup by a year could mean it clashes with the football equivalent in 2022, but Dutton said a window will be found to avoid such a scenario.

"I am disappointed that we've needed to take the decision to delay the Rugby League World Cup," said Sport Minister Nigel Huddleston.

"Despite working tirelessly to explore solutions that would allow us to go ahead as planned, circumstances beyond our control have meant that postponing the Rugby League World Cup until next year is the strongest option for staging a successful tournament."

Fresh Covid outbreaks in Australia have forced most states to reimpose restrictions, while the majority of coronavirus restrictions in England have been lifted despite a rise in cases - although those numbers appear to be falling.