The legacy of the Rugby League World Cup - to be held in England in 2021 - will stretch far beyond the immediate horizons of the game itself, incorporating public health and cultural projects and international development programmes. 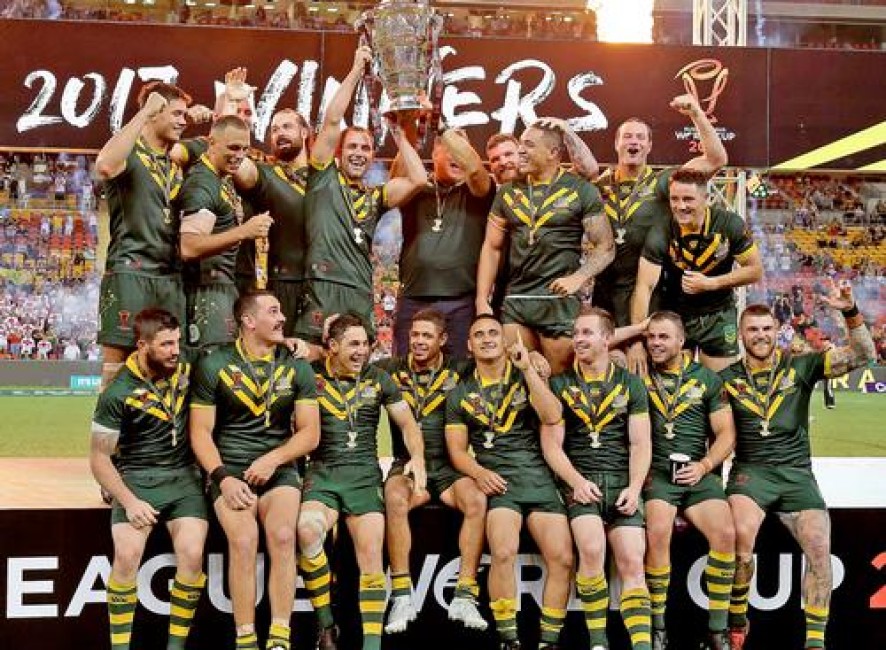 This was the message from Jon Dutton, chief executive of the event, speaking to Sports Management at the end of 2018, in an interview that preceded the announcement of the 21 venues that will stage the tournament.

That announcement came in January 2019, revealing that a number of Premier League stadia in the north of England will stage matches, as will a single London venue, the Emirates Stadium, as reported in Sports Management

This represents a major upgrade on the spectator capacity of the previous Rugby League World Cup held in England in 2013, and will help organisers to attain their target of increasing the in-stadium audience by about 50per cent on the 2013 figure of 458,000 spectators.

Major changes to the tournament include increasing the number of teams from 14 to 16, while also staging the women's and the wheelchair tournaments at the same and at many of the same venues as the men's competition.

"Having all three formats being played out on the same platform provides an unprecedented opportunity for us to build excitement around this great sport," said Dutton, who was operations director for the 2013 event.

Government funding of £25m has been awarded to the 2021 tournament, of which £10m will be used to improve the facility infrastructure of the game in England. Indeed, creating this kind of legacy was a big reason why the Rugby League World Cup was awarded to England.

Dutton said the legacy programme that has been developed is far-reaching and will engage with people in different ways. He commented: "Our aim is to transcend the sport and act as a springboard, not only for rugby but also for the wider social benefit. The legacy plans can be divided into three strands. The first, 'Empowered by', is about sourcing our volunteer workforce from local communities during the tournament - and retaining them in the sport after the event.

"The second is 'InspirationALL' - our engagement programme - which ranges from public health initiatives and cultural projects (such as dance and singing) to international development programmes.

"The third one is 'Created By', which is all about improving and creating new facilities for the sport."