by External source
in Rugby and Synthetics
on 23 May 2018

Scarlets say preparations for Saturday's Pro14 final against Leinster have been hampered by burns and blisters suffered by players in Friday's semi-final victory at Glasgow. 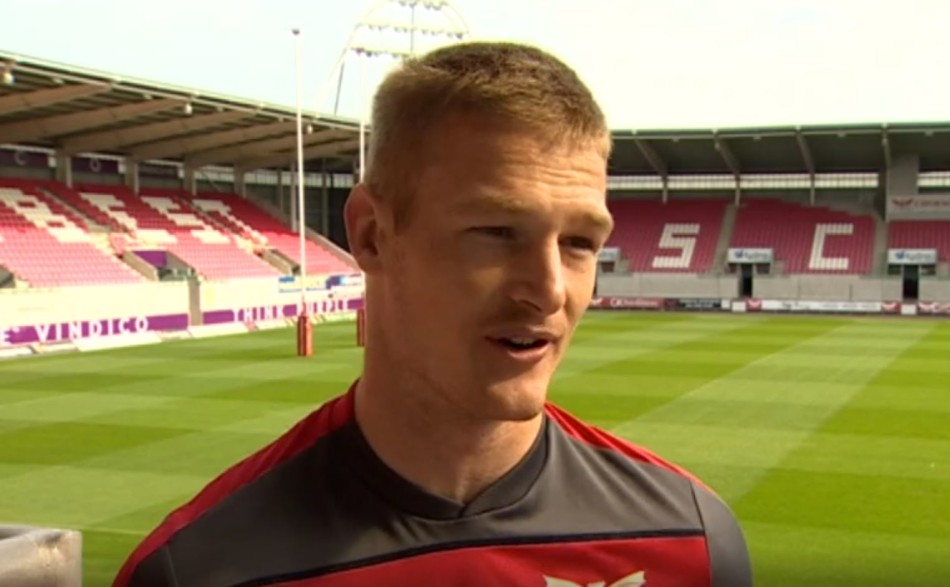 Glasgow said they are "entirely happy with" the playing surface.

The Warriors added the pitch "is fully compliant with World Rugby's performance specification".

The Glasgow pitch issue was raised as England learned they will be without Wasps flanker Jack Willis on their summer tour because of a knee injury suffered on Saracens' 4G pitch.

Scarlets boss Pivac said players were unable to train on Monday and some were still out of action on Tuesday because "to run around and knock the skin off again is not the ideal situation".

Pivac said the Glasgow surface "was very dry" on Friday, which led to players getting burns when they slid on it.

"I am not sure what other teams have had, we had got a lot of burns, a lot of bad grazing and blisters," he added. "The surface was very firm. It is what it is, you have got to play on them and you have got to accept it - but I am not a fan."

Wales wing Steff Evans, sporting burns and blisters, said the surface was "totally different" to the artificial pitches he has played on at Cardiff Arms Park and Saracens.

"These wounds are going to be stuck with me for a while, it is a tough field that 4G," he said. 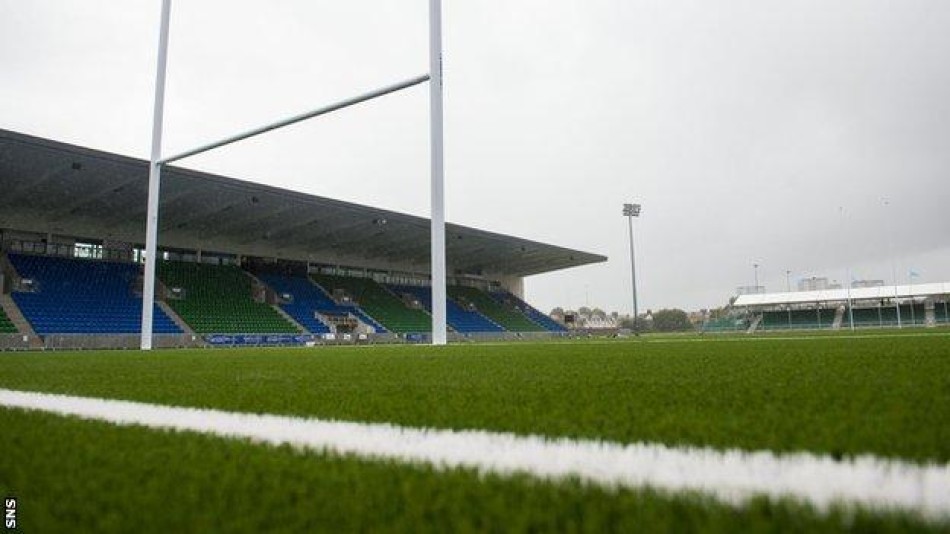 Pitch should be illegal

Full-back McNicholl, who said he sustained a dozen burns, described the pitch as "horrible" and questioned whether it should be legal.

"Underfoot, it is good when you are running, but as soon as you hit the deck it affects your joints as well. I would prefer not to play on them. I remember going down on the deck for the ball and got this massive grass burn on my backside" said the New Zealander.

"It was like a carpet burn. I said to the trainer straight after with a few words that I felt this pitch should be illegal. I don't like playing on them because they are high risk for injury. I could not train yesterday this week because of the burns and my feet were numb."

You can read more and view the original article here