Outgoing Sydney Cricket Ground curator Tom Parker has cited the increasing amounts of speculation regarding the Test pitches he prepares as a reason for his resignation from the position. 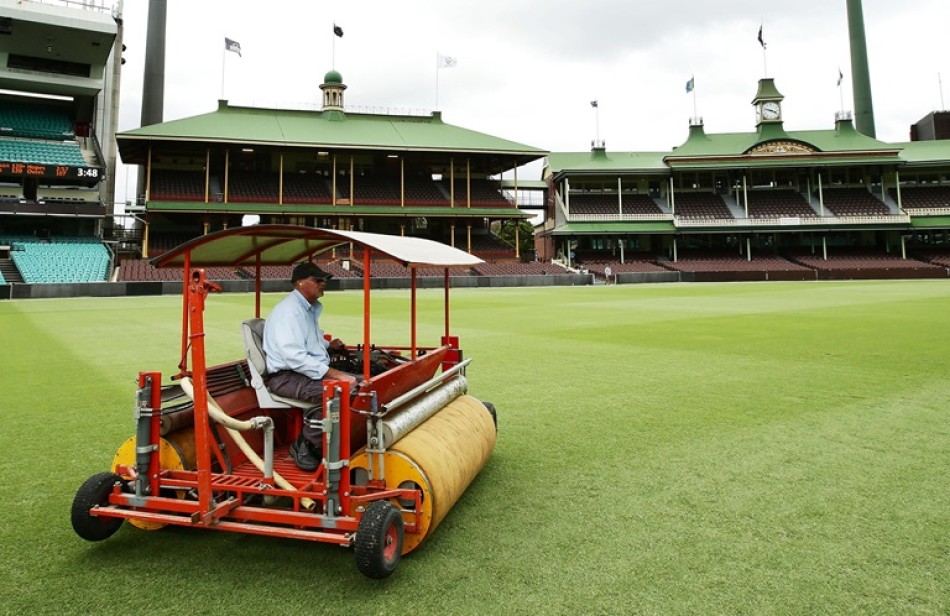 Tom has been in the role for twenty years and, throughout that time, has seen a growing band of "experts" commenting on his work publicly, while he also believes expectations from the players and fans are nowadays "above reality".

"I always said I'd do this job until I don't want to do it anymore and it sort of got to that point," Tom stated. 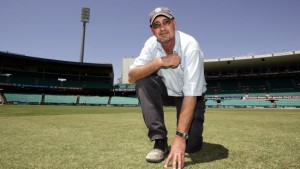 "The SCG is like a fishbowl with everyone looking in. Everyone is an expert. The players today ... they're different to what it was it was 10, 15 years ago. Everyone's expectations are well and above reality."

"It's very hard to win an argument against elite sportspeople. You've got someone who is the best in the world in whatever code it is say something, everyone listens, and they'll listen to you last."

"In years gone by, the administrations or the players themselves were probably a bit more understanding of the needs of what we had to do."

Tom also suggested players and teams needed to take responsibility for results and the poor performances that lead to them, citing instead what he believes is the current trend of pointing the finger at the wicket.

"Is someone going to put their hand up and say 'we weren't good enough?'" he added. "It's always the blame game and it's never their (the players') fault." 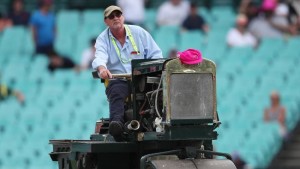 "That can wear you down after a while and you think 'I don't need that in my life'."

Tom Parker is just the eighth curator in the history of the famous venue. "It's been a privilege to work at this magnificent ground," he said on the SCG website. "There are certainly some special moments that I'll look back on in coming years, but the opportunity to call the SCG home for the past two decades is what I'm most proud of."

You can read the original article from Cricket/Network HERE