by Keith Jackson
in Synthetics and Football
on 12 Oct 2018

Eredivisie giants Feyenoord, Ajax and PSV Eindhoven are to give cut of Champions League cash to smaller clubs in return for them ripping up their plastic pitches. Scotland's top flight booted out the idea of following Holland's lead and ripping up its plastic pitches.

This week, the Eredivisie announced a proposal to scrap artificial surfaces in an unprecedented move which would be financed by Champions League hand outs from Feyenoord, Ajax and PSV Eindhoven.

The radical plan has created a great deal of interest among Scottish supporters and clubs who have complained regularly about the standard of synthetic pitches at three top-flight clubs - Livingston, Hamilton and Kilmarnock. 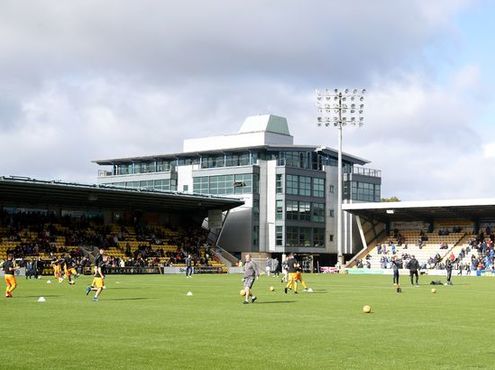 But, as part of a special Record Sport investigation into the scrap the plastic scheme, SPFL bosses admitted they have no appetite to force Scottish clubs to go Dutch.

"It is open to clubs to change the SPFL Rules in this area, should they wish."

"We have not received any such proposals from clubs to date."

Any change to the current set-up would require the support of nine top-flight clubs as well as 75 percent of the clubs in the lower three divisions.

This season, more than 25 percent of professional clubs in Scotland currently use artificial surfaces in the four divisions.