To the utter disbelief of conservationists, statutory conservation agency Scottish Natural Heritage (SNH) has issued a licence authorising the mass killing of ravens in a large area of Perthshire (an area identified as a wildlife crime hotspot where six satellite-tagged eagles have suspiciously disappeared in recent years), as part of a proposed five-year experiment, on the basis of 'seeing what happens' to wader populations when ravens are removed. 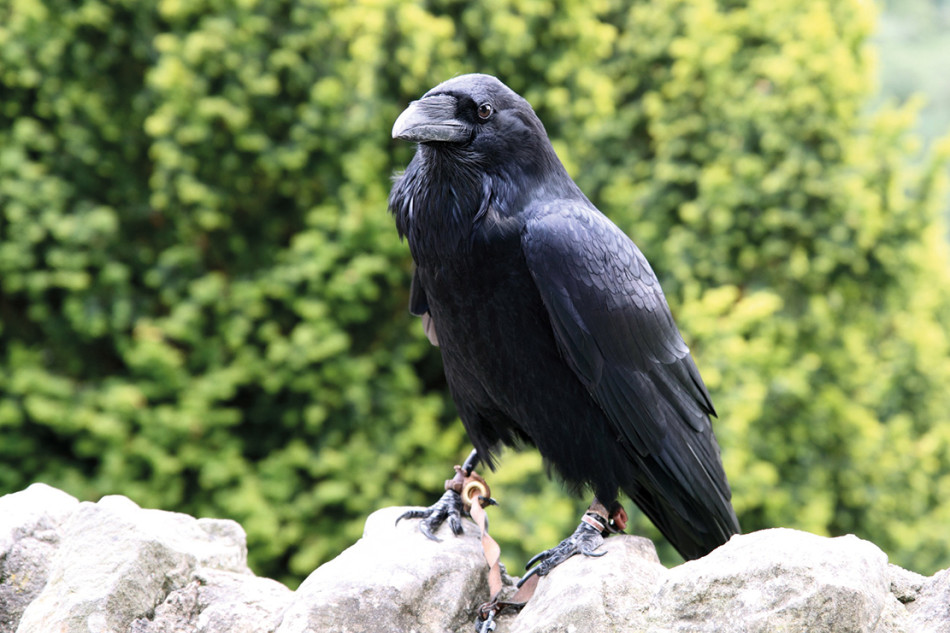 The licence has been issued to a consortium calling itself the Strathbraan Community Collaboration for Waders (SCCW) which, according to the licence application, 'represents some of the local land management (farmers, gamekeepers) and private interests in the area who value wading birds for their biodiversity, social and economic value to the area and to Scotland more widely. The application is supported by the Scottish Gamekeepers Association and technical advice and support, notably data gathering and interpretation, is being provided by the Game & Wildlife Conservation Trust (GWCT)'.

The following has been written by a group of Scottish Raptor Study Group (SRSG) members as a guest blog:

The news about the missing white tailed sea eagle disappearing in Glen Quaich on Tuesday 17th April could sadly not have been more timely as Scottish Natural Heritage, (SNH), have issued a licence to several estates in the Strathbraan area in Perthshire, including Glen Quaich Estate, for the killing of 300 ravens in a large scale trial over five years to see if wader productivity and populations can be improved by removing raven predation.

The manner in which the government's statutory nature conservation agency have conducted themselves has come as a shock and there is grave concern about the mis-application of science, the lack of consultation with key stakeholders, such as the RSPB and SRSG, their choice of estate partners and the lack of transparency, trust and honesty, and even seasoned SNH watchers are aghast.

We have raised our concerns and are unhappy with the response so far and have resorted to writing this blog to make the matters public. Following the "suspicious" disappearance of the white-tailed sea eagle and the fact the police are describing this as 'an illegal act' we call upon SNH to conduct a review and if the circumstances fulfil what we consider to be the established criteria set out in SNH's own report then we expect the licence to be withdrawn.

Our concerns focus on three areas, firstly the choice of partners

When selecting a trial area why would you choose an area dominated by driven grouse shooting with a history of illegal raptor persecution? What message does this send out to the many law-abiding estates? Is it that persecution will enable you to 'cut a deal' with the statutory nature conservation body? Cynics might suggest this is more about an opportunity to kill ravens in an attempt to protect red grouse stocks and it could also be argued that a licence has been issued to kill one species of bird to enable another bird to be shot for fun. 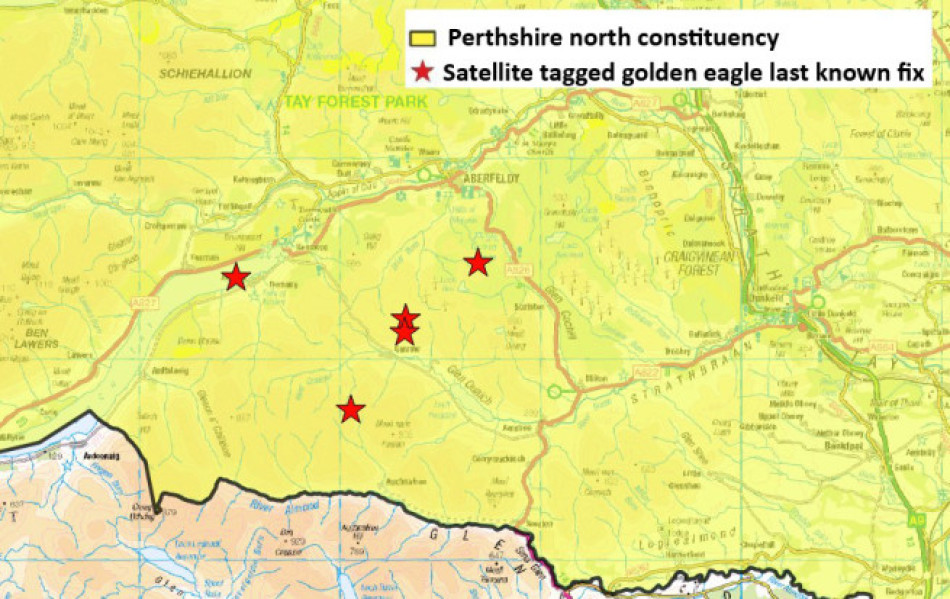 Raptor workers over the years have been monitoring the area and can speak with authority on raptor persecution. The Scottish Government's review of satellite-tagged golden eagles showed that four of these birds have disappeared suspiciously in this area, with a satellite-tagged red kite also disappearing in 2010. In all cases, the tags can be classed as "stopped - no malfunction" as used in the review - ie. highly suspicious.

In addition, a radio-tagged white-tailed eagle was tracked to this area, but disappeared in January 2012, while a further satellite-tagged white-tailed eagle recently similarly disappeared in Glen Quaich. An illegal clam trap was found in November 2012, while a buzzard was spring-trapped in January 2012. A red kite was found poisoned in January 2015. A raven was poisoned in 2017. In addition, licenced raptor study group members have noted a number of cases of suspicious failure of nesting attempts by hen harrier, red kite and buzzard across the area. They have also recorded a higher than usual turnover of red kites and a loss of breeding pairs at nearby sites. All of which indicates on-going illegal persecution.

Even bearing in mind these detected incidents represent an unknown proportion of actual persecution taking place, this is an area where land management practices have displayed a proven criminal intolerance to protected species, stretching back for many years. All this has been in the public domain so why did SNH press on knowing that their partners in this initiative have such a dubious record, and what level of confidence can we have in their honesty and integrity? 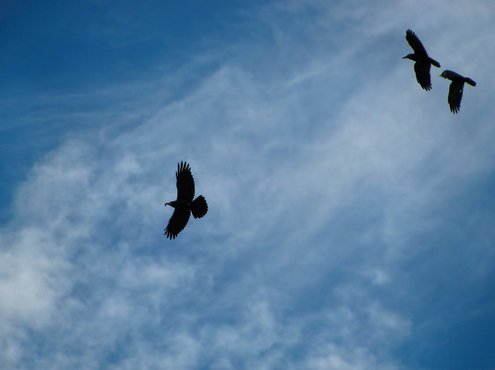 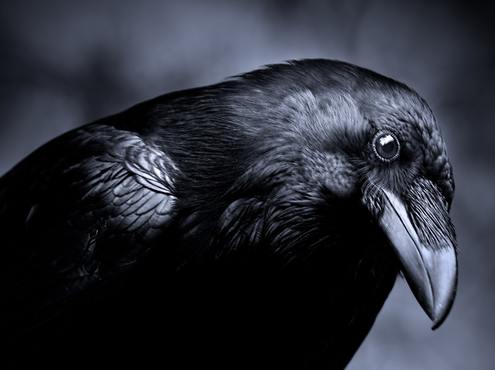 Thirdly, the lack of engagement

SNH are always keen to trumpet words such as 'trust', 'building relationships', 'shared objectives' 'working collaboratively' but we have seen none of this.

We are deeply suspicious that the lack of engagement was deliberate as SNH knew their proposal was weak and would not stand up to the rigour of an independent scientific review.