Sherdley Park Golf Club has been left devastated after a break-in which saw around £20,000 worth of damage inflicted to buggies on the site. 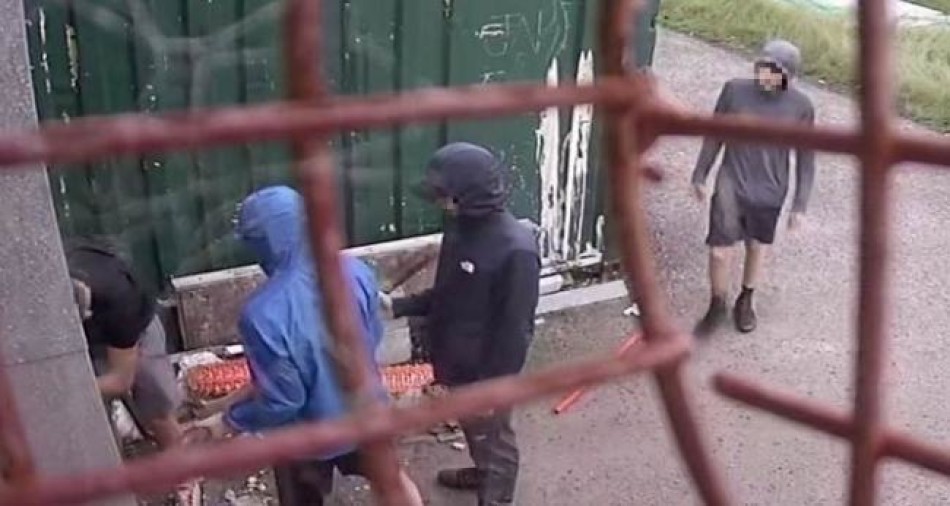 Entry was forced into the greenkeepers' stores, with the offenders vandalising 12 golf carts and causing damage to offices, police say.

Officers have launched an investigation into the incident, which happened last week.

Following the break-in the golf club issued an appeal for information to help catch the offenders, offering a £500 reward for anyone who can help identify those responsible.

On its Facebook page, the club said: "We have invested significant money into Sherdley Park Golf Club and The Park Bar & Kitchen so we hope that the local community can help us to find the individuals responsible.

"If you contact the police with names please let us know by emailing info@sherdleyparkgolfclub.com as we are offering a reward of £500 to the first person that provides us with the names of the people in question."

A Merseyside Police spokeswoman added: "We were called at 10.30pm on Monday, July 22 to reports of the theft of two golf carts at Sherdley Park golf course.

"Patrols attended and recovered the two carts. It later emerged that damage had been caused to golf carts at the site and that two outbuildings had been broken into and offices damaged.

"CCTV enquiries have been carried out and an investigation is underway."