by External source
in Conservation & Ecology, Industry News, and Golf
on 24 Dec 2017

There was bittersweet news earlier in the month as a pair of otters were hit by the arctic conditions. 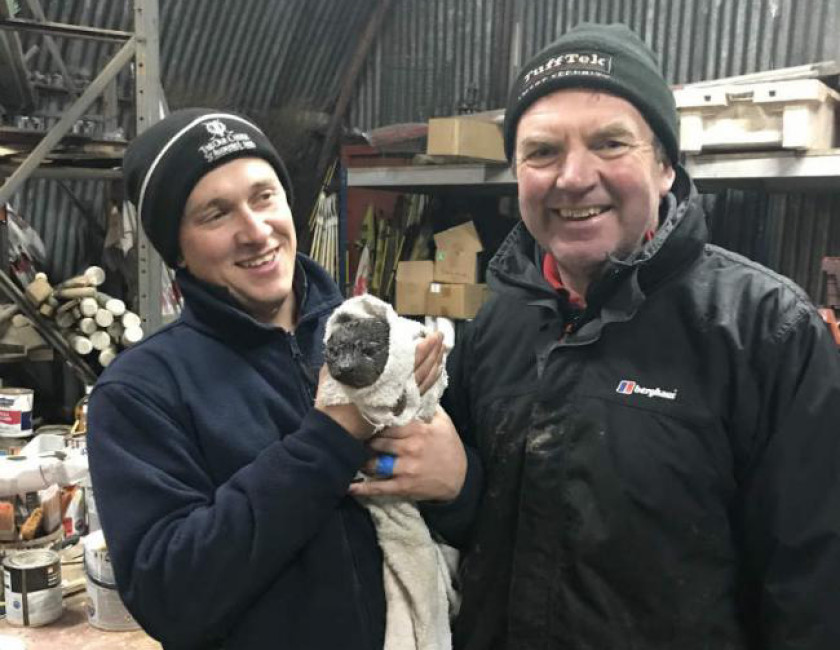 Greenkeepers had spotted the pair around the 15th hole at Largs Gold Club.

But head greenkeeper Iain Barr found one of the pair lying in the middle of the 5th fairway.

Thinking the freezing conditions might have been too much for it to bear, the efforts of the workers saved the otter and was delight all round when the creature began to stir, and showed signs of life again.

The greenkeeping staff kept the public up to date via social media, and said: "This week we discovered two young otters playing in our pond, unfortunately this morning we found one on the 5th fairway close to death.

"We recovered it to our maintenance facilities where we wrapped it a warm towel and jacket and contacted Hessilhead Wildlife Rescue who quickly responded to recover it. We were heartened to discover that the other one was found in the Largs Yacht Haven and was also being rescued."

A recent update from Hessilhead Wildlife Rescue revealed that the recovered otter is doing well.

Sadly the other otter was recovered from the marina wasn't so fortunate and died.

A donation box will be placed at the Largs Golf Club bar for a collection for Hessilhead Wildlife Centre to help fund recovery back to wild.