0 Shock as five Ayrshire courses are ear-marked for closure

As Glasgow golfers anxiously await news of the city's six closure-threatened municipal courses, it has emerged that several courses operated by South Ayrshire Council are also facing a fight for survival. 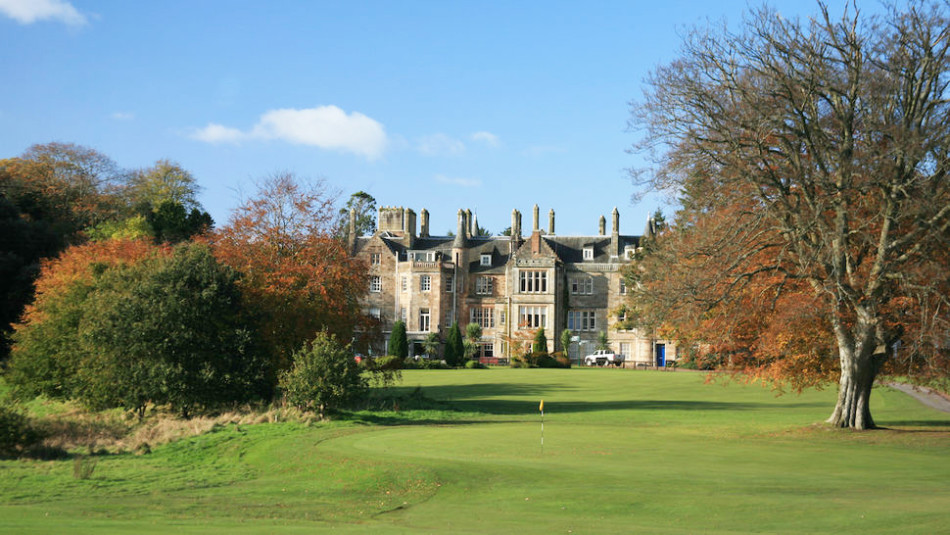 The Ayrshire Post is reporting that the hugely popular Belleisle and Seafield courses, along with Maybole, Dalmilling and Girvan, could be closed as the local authority looks to make savings of £9m.

A public consultation into a raft of cost-cutting measures has been launched on the South Ayrshire Council website but it is understood that a list of closure targets has already been drawn up.

A council spokesperson told the newspaper: "We're currently looking at a number of proposals for the budget although no decisions have been taken."

"We are faced with an £8.9m gap in the budget across the council so there will be some tough choices ahead."

The James Braid-designed Belleisle and Seafield courses sit side by side and opened in 1927. Belleisle is widely regarded as one of the finest public courses in the country and staged the second edition of a tournament bearing the Scottish Open name in 1936.

The facilities benefited from the addition of a brand new £1.5m clubhouse as recently as 2016.

Also in Ayr, Dalmilling a popular 18-hole parkland course, which opened in 1961 and sits between the the iconic Ayr Racecourse and the M77.

The nine-hole Maybole Golf Course dates back to 1905 and is described as "perfect for beginners or those looking for a more relaxing game of golf".

Girvan, meanwhile, is another James Braid design and is a part-links, part-parkland layout that enjoys the same stunning views of the Ailsa Craig as its near-neighbour Turnberry.

Three other courses operated by South Ayrshire Council - namely the trio of courses that comprise Troon Links - are not believed to be affected by the proposed cuts.

You can read the original article from Bunkered HERE