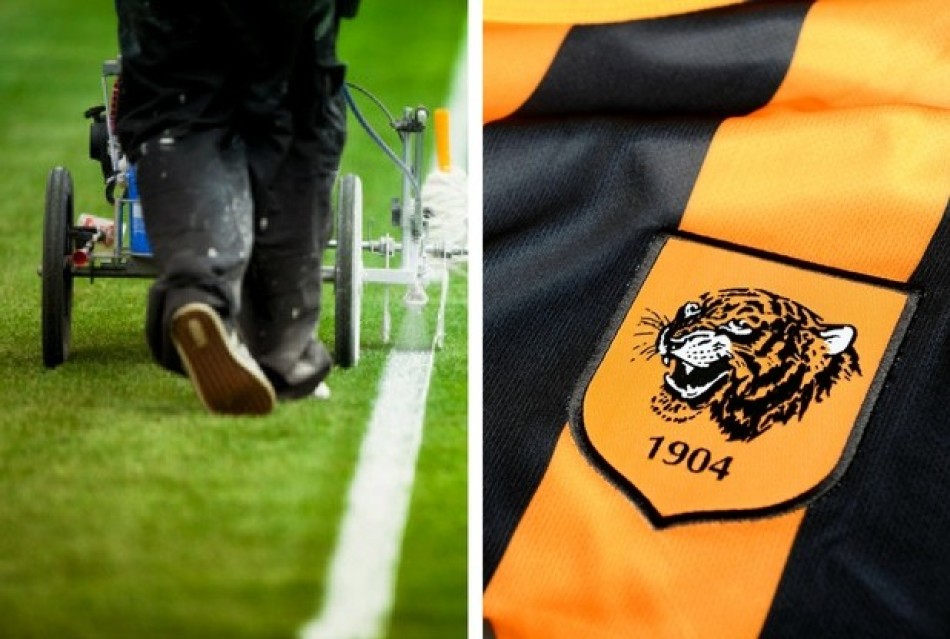 A groundsman who has dedicated half of his life to volunteering for Hull city has been left devastated after being unexpectedly 'sacked' while on the pitch.

David, 31, started volunteering at Boothferry Park when he was just 15 by offering to tidy up the pitch after every Hull City home game alongside his father and older brothers.

When Hull City moved to the KCOM Stadium in 2002, the family followed, and in the years to come they went on to sort the pitch after midweek and England under-21 matches in exchange for complimentary match tickets to Tigers games.

However, after starting their work following Saturday's defeat to Sunderland, the group were unexpectedly ushered away from the stadium and told that they would no longer be needed.

David said: "We were only about 20 minutes in to doing our job when one of the stewards approached us while in communication with the security office above the North Stand.

"We were questioned where we received our match day tickets from and who authorised it.

"We told him that we always used to receive our tickets from the full-time ground staff when we finished doing our job or they would be left at the reception for us to collect before the next game.

"The steward then informed us that his superior told him to inform us that we should stop what we were doing and leave. 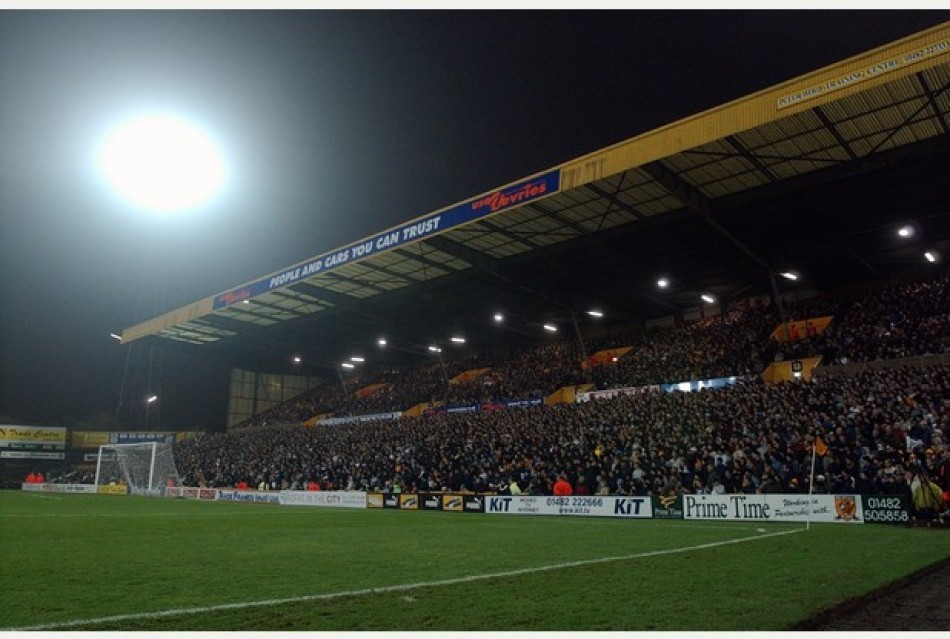 "We were utterly shocked. The steward himself has been at the club for as long as we have been doing the pitch and I think he found it very difficult to tell us this news."

As they headed towards the exit, David was left feeling dejected after what he labelled 'the end of an era.'

"We're all very shocked and bitterly disappointed," he said. "I have been privileged to be a small part of the club for over half of my life and I think this is why I feel so disappointed in losing our role and especially in the manner that we were told.

"We were all loyal supporters before we gained the position on the pitch, so to be able to enter the sacred playing surface of Boothferry Park, an award-winning pitch I recall, was absolutely amazing and it felt so special.

"When we moved to the KC Stadium that too was an awe-inspiring situation. To walk out on to the pitch of a brand new, state of the art stadium was a pure privilege and it was an honour to be trusted to maintain the high standards required by the full time groundsmen.

"I feel very disappointed by the decision to sack us and given no notice too, it feels as though the years count for nothing.

"We know it was always a privileged position to be able to do the role, and for so long, but it doesn't mean it's not upsetting to suddenly have it taken away from you."

The Superstadium Management Company (SMC) has been contacted for a comment.