0 Billy Sim’s life will be celebrated to a tee

The life of one of the North-east's most respected golfing figures will be honoured by a memorial at Longside - the Aberdeenshire club where his younger brother is head greenkeeper. 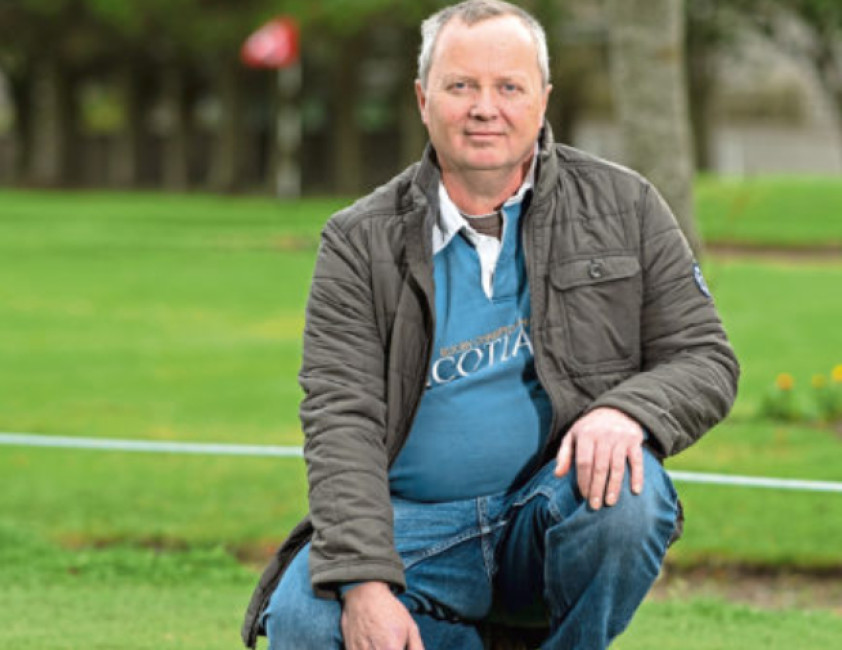 Billy Sim, originally from Macduff, died in Aberdeen from cancer last March at the age of 60.

Initially, he made he made his name as a scratch golfer.

He later became greenkeeper at Duff House Royal and then Royal Tarlair, but his career really blossomed as director of golf at some of Spain and Portugal's top courses, including Penina, Parque de Floresta, San Roque and Hacienda del Alamo. After two decades in Europe, he returned home in 2011 to become general manager at Craibstone.

"The committee met to decide the best way of marking Billy's contribution to the game of golf in this part of the world and it was decided that we investigate some sort of memorial to be sighted on the first tee here at Longside."

"Billy of course played here at Longside quite a few times during his long and successful golfing career as a youngster in the north-east. Sadly, he never made it back after I was appointed head greenkeeper, but he was never off his phone during his time in Roxburghe House towards the end of his life, texting me to find out what I was getting up to on the course."

"The committee are going to get drawings done of high-class signage, such as you would find on courses abroad, including the club crest and a plaque giving details of Billy's life in golf."

"I'm really chuffed that my brother Billy's legacy to golf will be celebrated permanently here on the first tee at Longside."

You can read the original article from The Press & Journal HERE