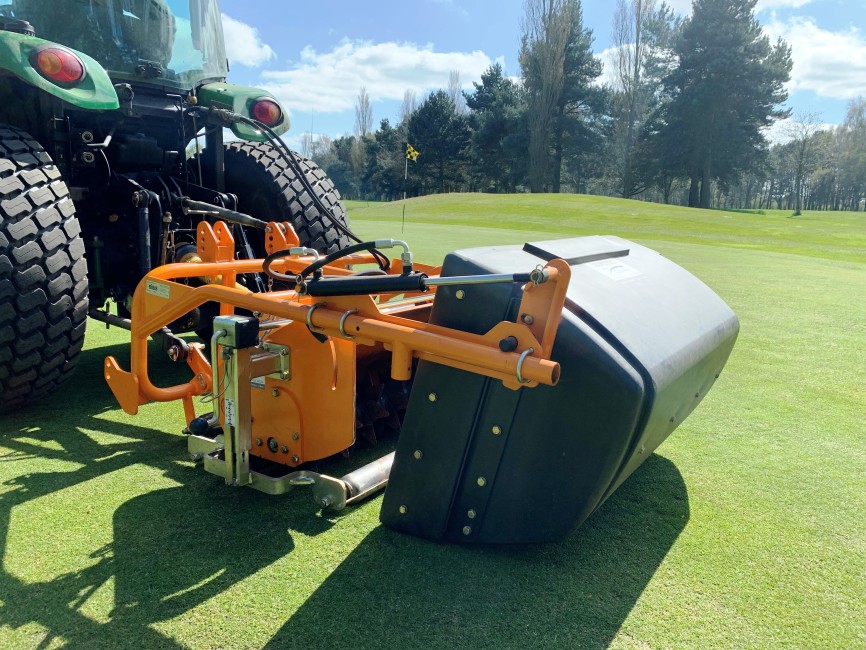 This delightful golf course in Scunthorpe, North Lincolnshire, adjoins the picturesque Normanby Hall country park and is set in 117 stunning acres of mature woodland and parkland. The 18 hole, par 72 course is widely considered to be one of the toughest courses to play in the area, providing a challenge for players of all abilities.

Michael, who has been in the greenkeeping industry throughout his entire career, has been at Normanby Hall for eleven years. Two years ago, he was promoted to the position of head greenkeeper and one of his first tasks in charge was to tackle an abundance of thatch which had occurred on the greens.

"We established that we had a large layer of thatch on the top of our greens; it was on all of them throughout the whole course. This resulted in some drainage problems and I knew that we desperately needed a new piece of equipment which could help us solve the problem."

"I did a lot of research and came across a number of videos online of greenkeepers using the TM1000. I then read an article about the course manager at Greetham Valley Golf Club using it and what he said about the machine pretty much persuaded me to buy it."

The SISIS Rotorake TM1000 is a tractor mounted heavy duty scarifier and linear aerator and is un-rivalled when it comes to removing and controlling thatch. It includes a collector box and floating unit to follow ground contours and its contra-rotating reel throws debris forward ensuring a clean, consistent groove resulting in an excellent finish. The TM1000 also features interchangeable blades and a quick, simple depth setting without tools. 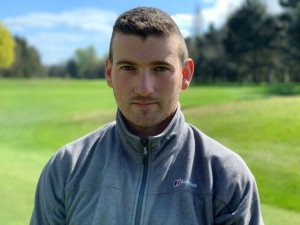 The fact that the TM1000 collects debris was a key factor in his decision and also something which was incredibly important to the greenkeeping team according to Michael.

"There were other machines on the market but the ones we looked at didn't collect. This would mean that you would require two or three guys going behind the machine clearing up."

"The hydraulics on the back of the TM1000 means that the operator doesn't have to keep jumping in and out to empty the grass box - which would be very time consuming. For a small team, if you can get one man to do this job then it is a massive benefit."

"I also like the fact that the TM1000 can go down to 50mm deep. The SISIS TM1000 runs straight through the turf - like a knife through butter."

"We have found that the time of year doesn't really matter when it comes to using it. The first time we used the TM1000 was mid-February in winter conditions and we found that it did not phase the machine whatsoever. No matter what the weather you can't even tell that the TM1000 has been across the greens and that has really impressed me. It's a reliable machine with very little maintenance required."

"Overall it is just a fantastic piece of kit. There has been a big improvement in the greens and our soil samples have proved that the thatch levels have dropped dramatically since using the TM1000."