Six Vredo Compact DZ214.075 overseeders have been used in-between matches at the 2018 World Cup in Russia because of their exceptionally high germination rate. 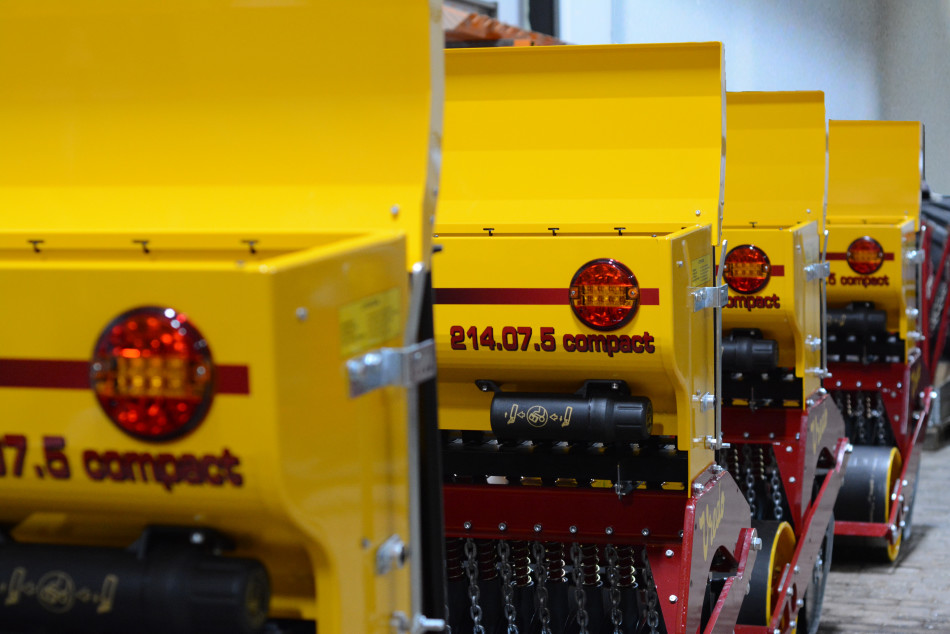 Precision is seen in a number of different ways at a World Cup, be it Neymar's left foot in the iconic yellow of Brazil, Harry Kane's eye for goal or the goal decision system that makes sure every shot over the line counts.

In-between the moments where the world is watching are the times where Vredo's precision comes to the fore. Simply put, the machines are being used because they guarantee germination, and this was a deciding factor for Russian dealer Unisaw.

The Dutch manufactured 1.4-meter-wide machines place seed directly into the ground with 7.5cm spacings and use a unique Double V-shaped disc system, is supplied in the UK through Campey Turf Care Systems. The decision to use the machine at the biggest competition in world football was made in co-operation with Russian dealer Unisaw with the reputation of the machine playing a big part.

Having the machines at a World Cup is a source of pride for Vredo export manager, Pieter Teunis Hoogland, who worked closely with Igor Rudakov from Uniclaw to complete the deal. 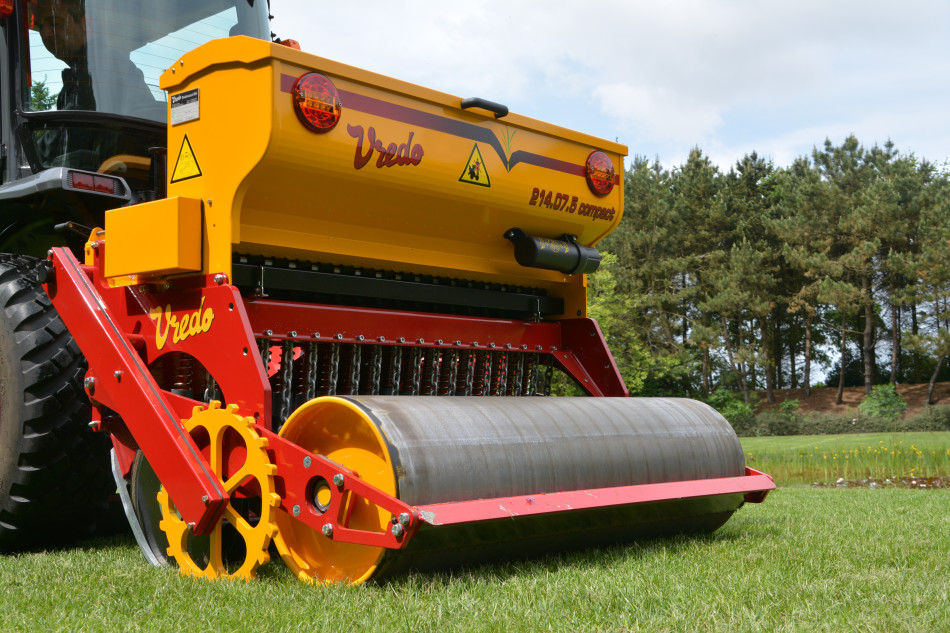 "The best field managers in the world are familiar with the detailed development of the Vredo Overseeders and they don't want to take any risks during the World Cup because of the importance of the tournament to Russia and the world," Pieter said.

"The venues opted to go for certainty and no-nonsense machines, and Vredo is ahead of its game for this target group."

The pitches at Samara, Saransk, Ekaterinburg, Rostov-on-Don, Volgograd and Kaliningrad are all being overseeded with the Vredo Compact DZ214.075. The surfaces at these stadiums vary between hybrid and natural grass and Vredo's track record on both surfaces was another factor that made them the perfect option.

Overseeding hybrid fields with a Vredo seeder has proven to be a successful combination for many years. For instance, the hybrid fields of the Gelredome Arnhem, Real Madrid, Manchester United and Borussia München Gladbach etc are effectively overseeded by Vredo Overseeders with perfect play turf.

The precise nature of the machine comes from the V-shaped disks that place the seed directly in the ground at a pre-set depth, which can be adjusted between 5mm and 25mm deep. Once the seed is in direct contact with the soil the slit is closed by the compaction roller, re-establishing a level surface and providing the conditions for maximum germination.