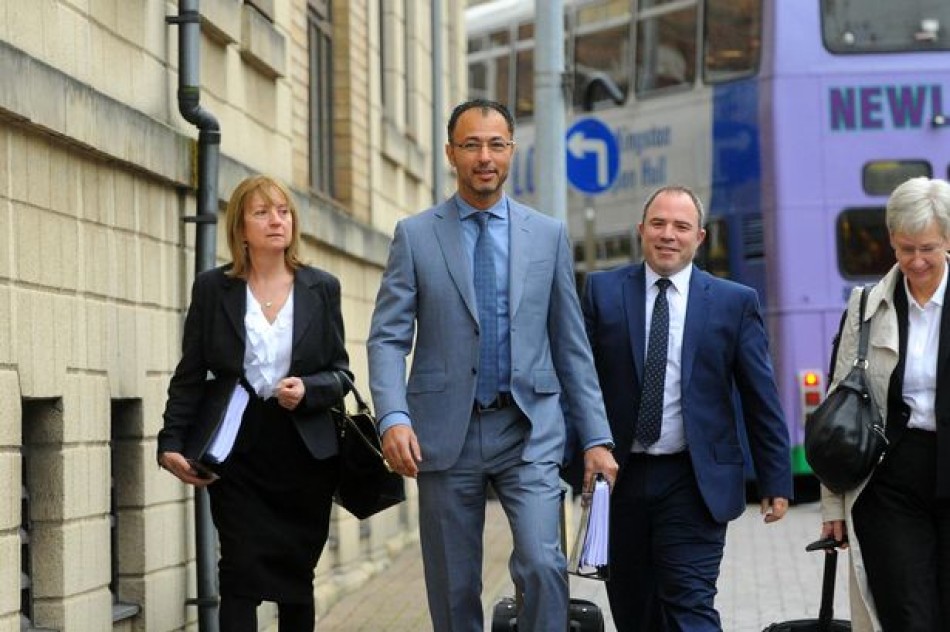 Mark Harrison and his number two, Darrell Cook, were dismissed from their roles managing the pitch at Hull City's ground in April - a job they had held since 2002.

SMC said at the time they had been fired for gross misconduct amid claims the pitch had been deteriorating.

An employment tribunal in Hull was told on Thursday the SuperStadium Management Company (SMC) conceded the pair were unfairly dismissed earlier.

But the SMC is arguing it should not pay compensation to the two men and contend their actions still warranted dismissal.

He said Mr Cook's tracked movements around the stadium suggested had been working as a kit man for Hull FC during his normal working hours for the SMC.

Barrister Nicholas Siddal, who is representing the men after an online crowd-funding campaign, said: "You are relying on an inference that Mr Cook was doing something wrong?"

Mr Allam replied: "I am relying on my logical assumptions." 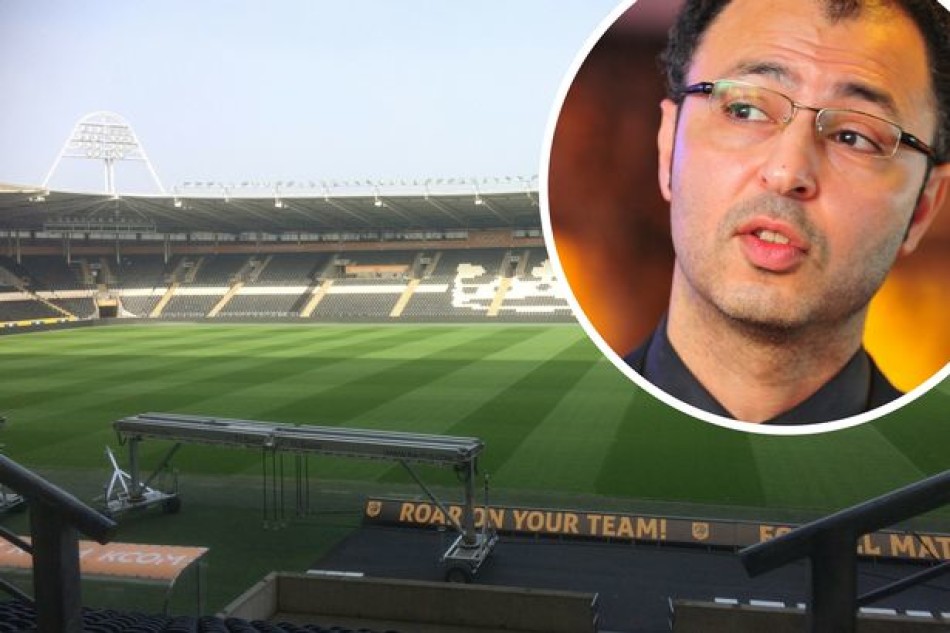 The tribunal heard both Mr Harrison and Mr Cook had no previous history of any disciplinary issues involving their work at the stadium. In evidence, Mr Harrison said he knew nothing about what Mr Cook did in his lieu time.

They were both sacked without being given any initial verbal or written warnings about their conduct.

Mr Siddall said neither man had been given any written reason for their dismissals in the formal decision letters from the SMC.

Mr Allam, who oversaw the internal appeal process which rejected their stance, acknowledged he had initially instigated the disciplinary investigation into the two men following concerns about the state of the pitch at the stadium.

Mr Siddal told the tribunal that letters sent to the two men by the SMC informing them of their appeal hearings stated they would be chaired by Mr Allam because he was "independent of the process with no previous knowledge" of the issues.

Mr Siddal said: "This was simply not true."