The Superstadium Management Company (SMC) who sacked the two guys, have now gone public with their defence. 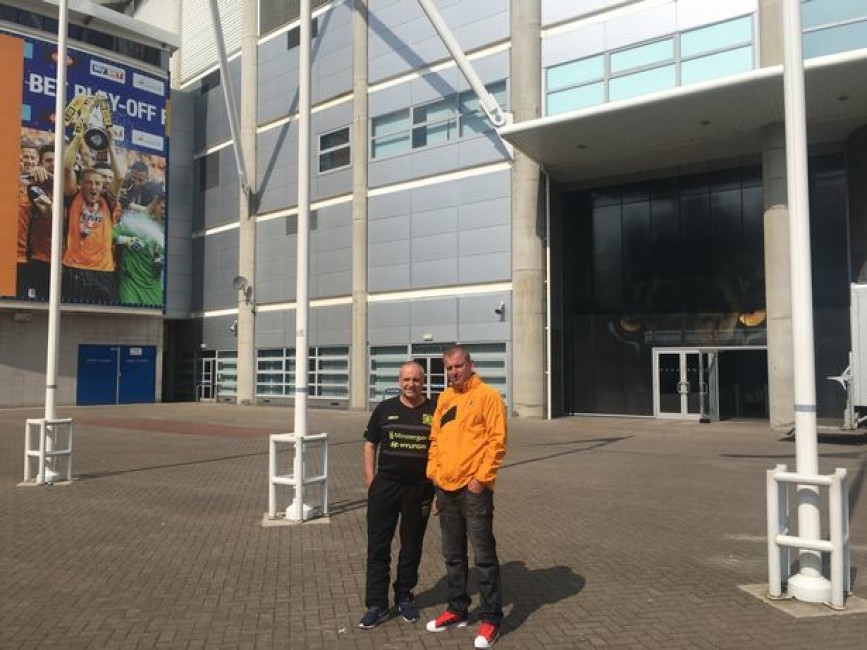 The SMC says the determined media campaign by the two former groundsmen has forced the company to outline its defence in this public manner.

The SMC has filed its full defence against two groundsmen who claim they were unfairly dismissed.

Darrell Cook and Mark Harrison were sacked by the Superstadium Management Company (SMC) in April for gross misconduct amid claims the pitch had been deteriorating.

Both of them insist they did nothing to warrant their dismissal and were never given any prior warnings by SMC.

But the SMC says both committed serious breaches of duty and undermined trust, in documents filed to defend their tribunal claim.

If you would like to read the full defence from the SMC please visit HERE.