If you see some snakes in the grass at Bloomfield Road don't be alarmed - it's just new head groundsman Gary Lewis' way of bringing a little more fun into his job and into the lives of Blackpool supporters. 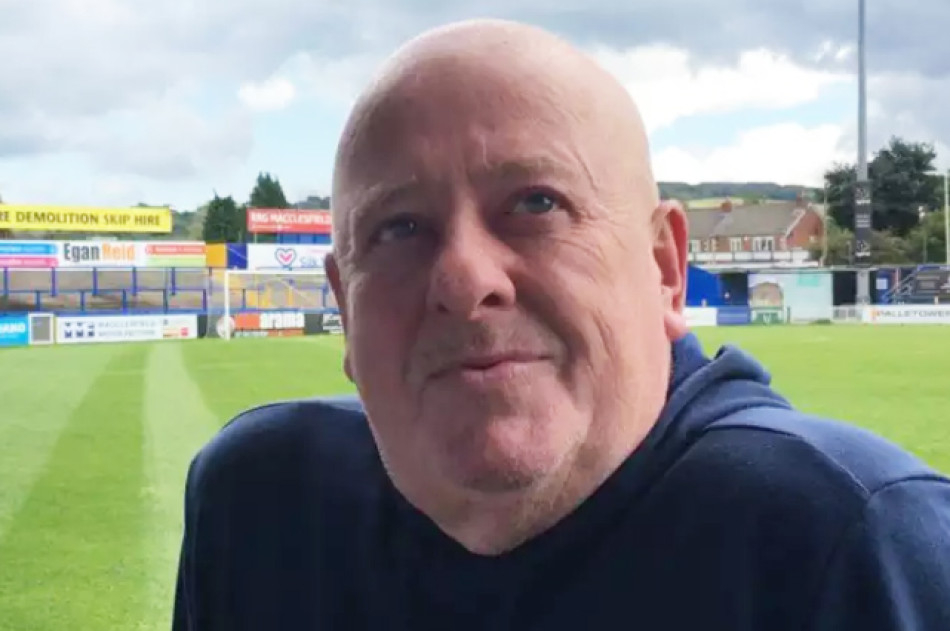 Gary once used a toy snake to deter birds from landing on his playing surface at Macclesfield Town. It seemed to do the trick as he was named groundsman of the year in 2017 and was subsequently invited to St George's Park last summer to collect his FA award.

After three seasons at Macc, Mancunian Gary has left the newly-promoted Football League club to answer Blackpool's call - and he has certainly been thrown in at the deep end. The first pitch Gary had to prepare at Bloomfield Road needed to withstand seven rugby league matches in two days at the annual Summer Bash.

His next job is to ensure the ground is ready for thousands of A-ha fans attending Saturday's concert. But, after working for both Manchester City and United in his home city, as well as Blackpool's new League One rivals Accrington Stanley, Gary is ready for the challenge.

"It's just a piece of grass to be used and I just have to get on with it," he told The Gazette. "It's a dance floor and I'm in charge of it."

"It's about getting to know the pitch and the people. "I like to be part of the community and to help keep a smile on people's faces, which is what we did with the snake."

Gary is well aware that the Bloomfield Road surface has, at times, been notorious in the recent past, resembling the beach a pebble's throw away.

"This pitch just wants some love, and some care and attention," Gary added. "I work a lot with Mother Nature. I like to use natural organic materials on the pitch, like seaweed and chicken manure."

"I'm not into all these chemicals you can use. "The Bernabeu (Real Madrid) may look great with that stuff, but they don't have the seaside air and cold winds."

You can read the original article from the Blackpool Gazette HERE