Somerset County Cricket Club's Head Groundsman, Simon Lee, is leaving the club at the end of the season after 20 years of service. 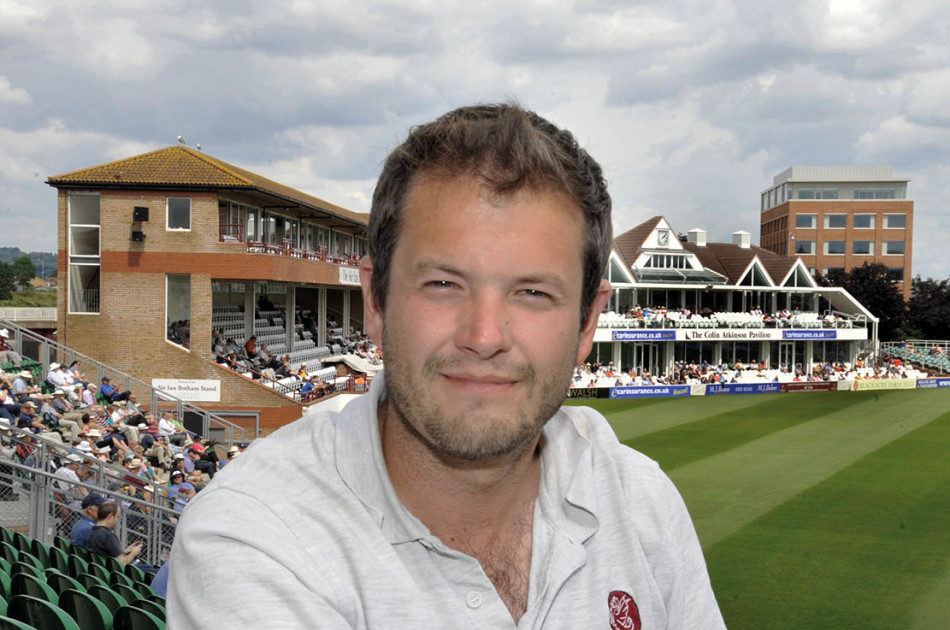 Lee is to join Hampshire and cited a desire to work at an international ground as the main factor behind his decision.

Lee told the club website: "This has been a massive decision for me to make."

"I've given it a lot of thought and I want to challenge myself at a larger venue that regularly hosts international cricket.

"I've been at Somerset for nearly 20 years and this is one of the hardest decisions I've ever had to make."

"I have so many incredible memories of Somerset. I've seen two World Cups and seen the likes of Graeme Smith and Chris Gayle make big scores."

"There have been some incredible wins in the Championship and so many more great memories that I couldn't even begin to name them all."

"I feel like I'm leaving the club in a good place and that we've improved the field massively in the last 10 years."

"I probably take the most satisfaction from the fact that we've been able to change the characteristics of the pitches in four-day cricket and are able to give people exciting cricket to watch."

"That's taken a lot of hard work over a 10-year period and there's been a lot of pressure, but when Members come up to you and tell you that they're really enjoying the cricket that they're watching here, it makes it all worthwhile."

"The fact that we get so many people coming to the ground to watch cricket shows that we must be doing something right and I'm very proud to be leaving that legacy."

Somerset director of cricket Andy Hurry said: "Simon Lee has played an integral role in the success of the club during his time here."

"His attention to detail, hard work, professionalism and desire to provide the best possible surface are absolutely second to none."

"I can't speak highly enough of Simon and I'm in no doubt that every coach or director of cricket who has worked with him will speak about him in similarly glowing terms."

"Understandably, Simon's ambition is to work at an International ground and, after everything he has done for Somerset, I know that I speak for everyone involved with the club when I wish him every success in the next stage of his career at Hampshire."

Lee and his team shared the Best One-Day Pitch Award at the prestigious 2018 Business of Cricket Awards.

He will remain at Somerset to carry out necessary autumn renovations before moving to the Ageas Bowl, with Somerset's recruitment for a new head groundsman now underway.