by Richard Browne
in Cricket and People
on 27 Nov 2020

The country may be in lockdown, but that has not stopped Somerset County Cricket Club preparing for the 2021 season - whenever it might start. 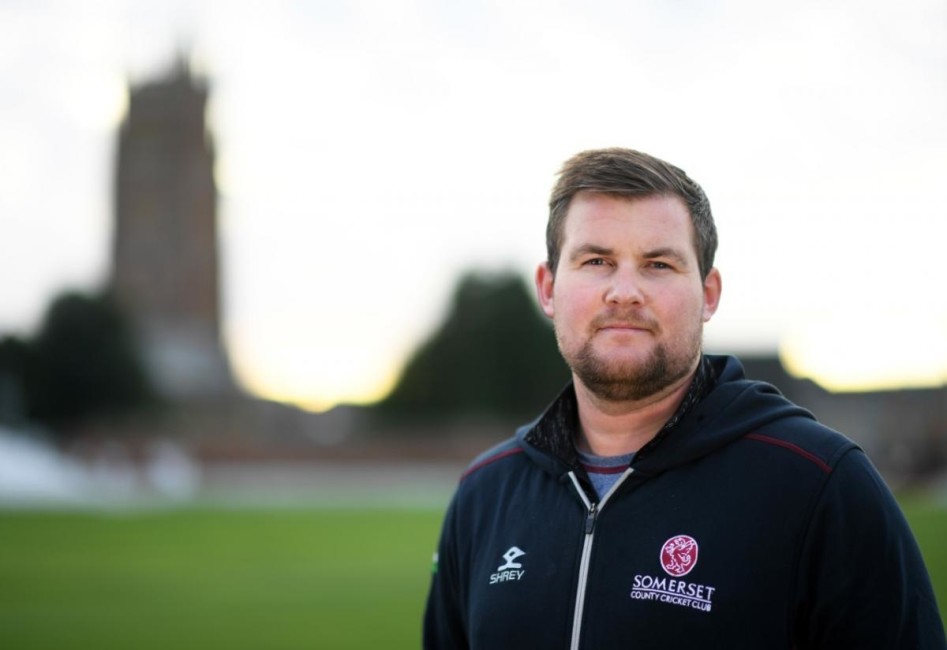 Somerset players continue to train at the Cooper Associates County Ground, as elite sport is exempt from the latest Covid-19 restrictions.

There has been hard work going on in preparing the playing surface, too, and the County Gazette spoke to head groundsman Scott Hawkins to get a picture of what is happening over the winter.

Hawkins - who took over from Hampshire-bound Simon Lee a year ago - describes his first 12 months in the role as "interesting".

His route to this point started with work experience at Essex CCC when in Year 10 at school, having realised he was not going to make it as a professional cricketer but wanting to stay in the sport.

Hawkins' grandad had also been a groundsman, and so he was exposed to the art of preparing wickets from an early age.

Reflecting on his first year at Somerset, Hawkins said: "I've enjoyed my first 12 months in the job... it's certainly been interesting.

"If someone had told me last November everything that would happen with the pandemic and lockdown, I wouldn't have believed them. But I have enjoyed working with everyone at the club, and hopefully it's onwards and upwards from here."

Needing to keep the facilities at the County Ground and Taunton Vale up to standard while having staff on furlough, and not knowing how much cricket - if any - would be played in 2020, was "challenging", he said, but "thankfully we've been able to get through it and get the grounds to the standard that we want".

The points deduction imposed on Somerset last year, after being found guilty of breaching pitch regulations, means that the head groundsman will naturally face more scrutiny from opposition players, supporters, the media and the England & Wales Cricket Board (ECB). 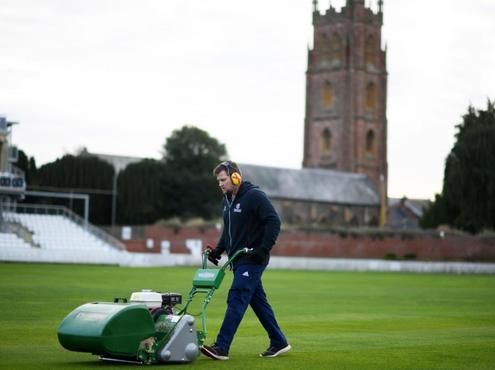 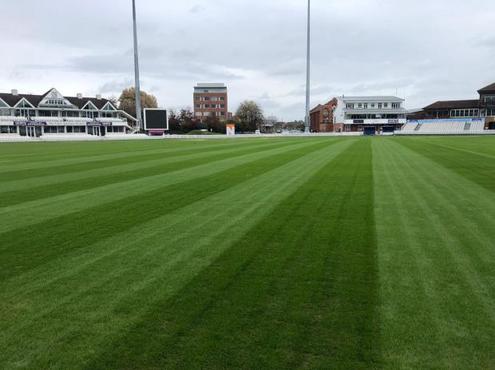 Somerset have been handed a 24-point deduction, but 12 of those are suspended for two years, and no County Championship this year meant a little less pressure on Hawkins on his team.

"That scrutiny [from the points deduction] was removed this year," he explained.

"If it comes into play next year, we'll have to deal with that - it's just part of the process and part of being a county groundsman."

He added: "We've had positive feedback [on the playing surfaces] from the club and the match referees from the ECB.

"We won the two four-day games that we played at home and produced decent pitches for the T20 as well. All in all, it's been good this year."

Not one to rest on his laurels, Hawkins is already looking ahead to producing good pitches in 2021.

End-of-season renovations of the square and outfield at the County Ground and Taunton Vale took place at the end of September, allowing the grass to grow back in over the winter.

"We start planning for the following year as soon as the last one finishes," Hawkins said.

"We also have long-term goals which we look to fit into our yearly programme. Both the square and the outfield are coming along nicely, it's just a question of maintaining them."

Going forward, Hawkins and his team will benefit from the experience of a cricket season unlike any other this year.

He said: "Being ready for the unexpected is the biggest thing I've learned.

"Needing to be flexible and adaptable has been a massive learning curve; going into the season being ready to start but not having a start date has been something completely new for me."

"I'm looking to carry on the momentum from this year, and my aim is to produce the best possible pitches, allowing for a fair