0 South West Show is a grower - Pitchcare are exhibiting

Reflecting the extensive scope of interest amongst visitors and exhibitors across the commercial horticulture sector, South West Growers Show (SWGS) has expanded to introduce a dedicated amenity and landscape section for 2017. 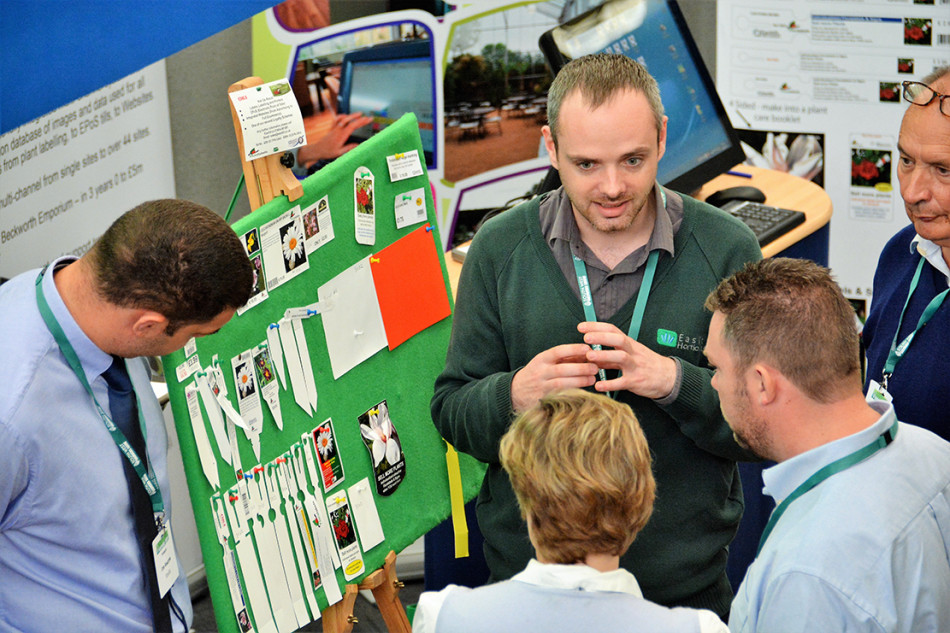 Opening its doors at the Matford Centre in Exeter on Wednesday 4th October, SWGS exhibitors are already signing up in numbers, with the introduction of the new elements being widely welcomed by industry.

Complementing the established nursery and plant introductions, and sitting alongside suppliers of leading horticultural equipment and services, this new section also looks set to draw a wider audience in the event's 44th year.

"We have already had some positive feedback about the addition of this new section, and we are really looking forward to welcoming lots of new visitors and exhibitors to the show this year," David adds. 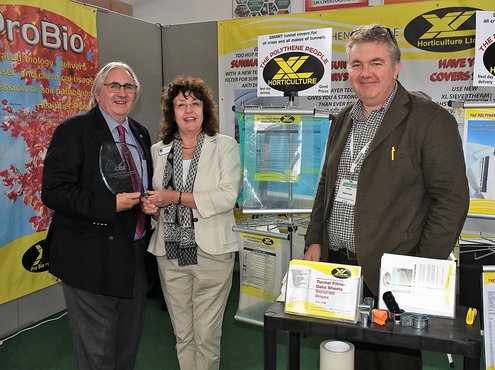 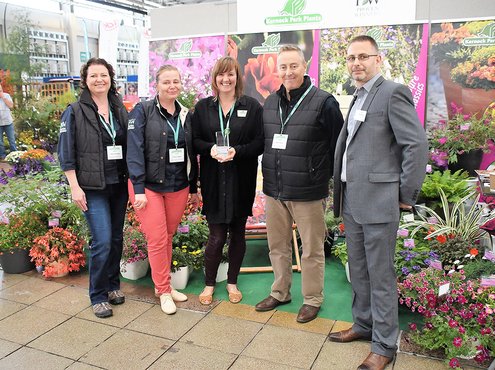 Les Lane, a long-time exhibitor with his business portfolio including XL Horticulture Ltd, XL ProBio, Smith & Jones and Devonshire Lavenders & Herbs, comments, "As an event organised by growers for growers, SWGS is an important date in the calendar. Drawing in an audience not only from the counties of Devon and Cornwall, but also the Midlands, across to West Sussex and everywhere in-between, it is a one-stop-shop and provides the important opportunity for face-to-face contact with both customers and industry."

The South West Growers Show is the only trade event in the region aimed at growers and plant buyers from local authorities, garden centres, retail outlets and the landscaping industry. The landscape and amenity section broadens the appeal to an even wider audience.

As well as the new additions, the traditional show elements will again feature many new plant introductions and displays from some of the UK's most innovative growers.

Alongside this, expect to see a full line-up of new kit and horticultural supplies from around the country. Technical advice is always on hand during the show, as visitors can meet advisory teams on stand.

Other event features will include a full seminar programme, with speakers and topics set to be announced in September. As ever, the keenly contested awards programme will continue over three categories, with the winners announced on the day.

The South West Growers Show takes place at the Matford Centre in Exeter, Devon. You can book your stand space now by visiting www.swgs.co.uk, email admin@swgs.co.uk or call Kirsty on 01404 821982.