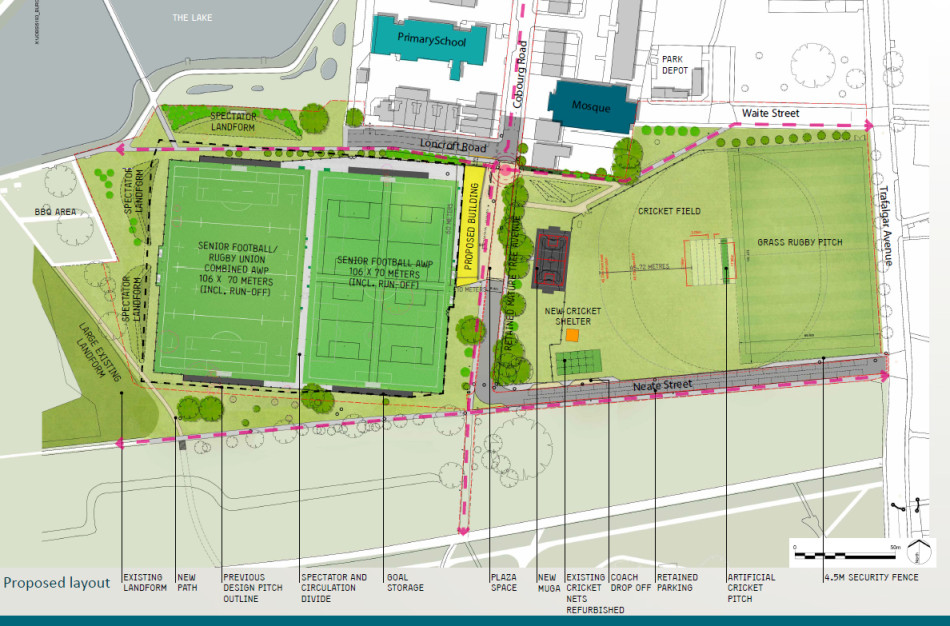 After 6+ years of consultations and numerous meetings the plans for the redevelopment of Burgess Park sports centre have finally been approved. The existing building will be demolished and rebuilt, which will allow for two 3G all-weather pitches to be built, one of which will be rugby ready. It will mean the club will be able to play simultaneous matches (retaining their grass pitch) and train in fantastic conditions under floodlights. It's an amazing fillip for the club which will position them as Central London's rugby hub and enable them to ensure that the local community and beyond have access to this beautiful game.

The exact timescales have not yet been determined but it is likely that the facility will be in use for some part of the 2021 season.

A huge thanks to Vernon Neve-Dunn, Tom Ulicsak and Rick Bruin at the RFU who have put so much effort into this over the years and Stu Hammond who added much needed professional knowledge over the last few months.

Here's to the success of inner-London rugby.

Take a look at the final design HERE 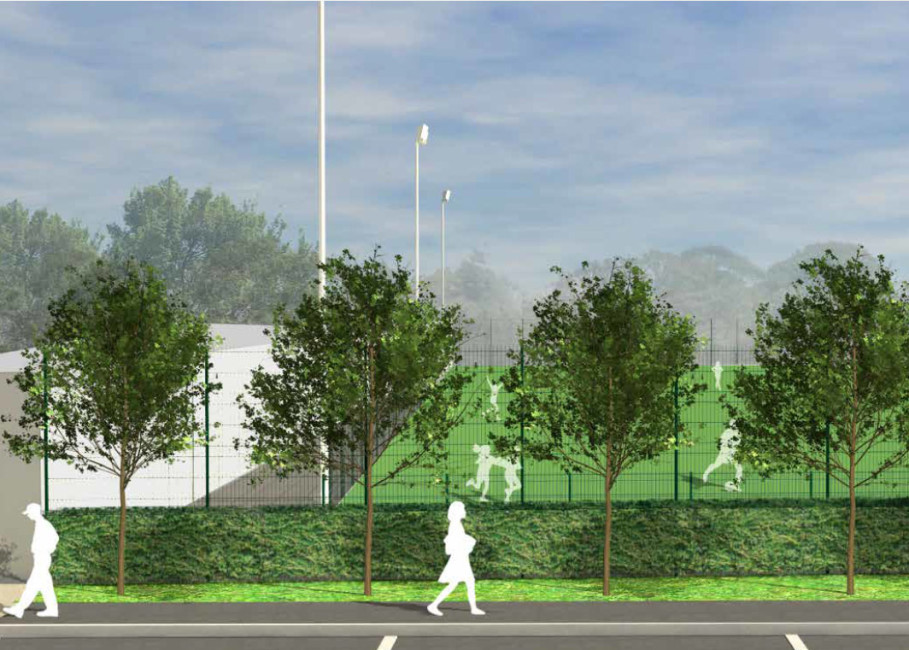