The COVID-19 pandemic is having "a profound effect" on community sports projects and organisations in the UK, according to a report published by The Sport for Development Coalition (SFDC). 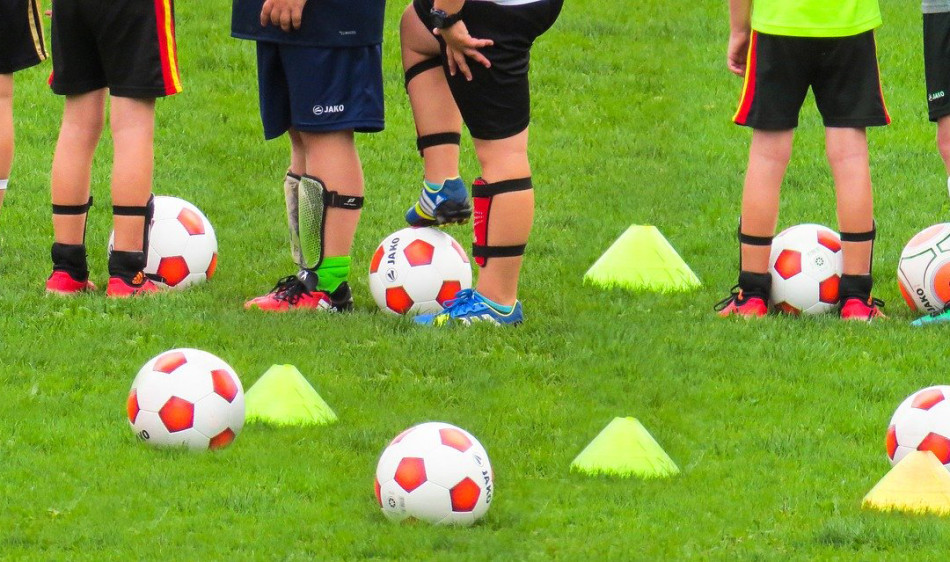 According to the report, the pandemic's negative effects on the sector vary from reduced funding and forced reductions in delivery models to increased challenges in engaging participants.

Called Impact of Covid-19 on the Sport for Development sector, the report has been released in response to a DCMS Committee, which is currently undertaking an inquiry into the pandemic's consequences on physical activity.

The report outlines how the impact on sport has caused a knock-on effect on the thousands of people that the sector serves.

In particular, the report offers examples of how a lack of organised sport has had a negative impact on some of the most vulnerable people in society.

These include the lack of structure and support in young people's lives, with Football Beyond Borders reporting that participants in its programme "are struggling with a lack of routine - with some boys waking up at 5pm after playing PS4 until 8am".

The increased sense of isolation that many young people have experienced is also a concern, as is the disappearance of routines provided by sporting organisations.

In the report, the rugby-focused charity School of Hard Knocks says that young people "need consistency, so to lose that nurturing and mentoring element is a huge blow".

The report also reveals the impact of the pandemic on delivery organisations themselves.

Charity StreetGames estimates that up to a third of the 'Locally Trusted Organisations' in its network have stopped operations and furloughed all staff.

Worryingly, another charity, Sported, reported that one in four community groups were not sure if they would exist in six months' time.

"We want the report to be a wake-up call to what could be lost if the sector isn't supported soon," said SFDC chair Andy Reed.

"These organisations work with some of the most deprived communities and they have been hit hardest.

"There is a real need to get these back and on a sound financial footing as soon as possible."

To read the full Impact of Covid-19 on the Sport for Development sector report, click HERE.