by Scott McCulloch
in Industry News
on 14 Nov 2017

Specialist sports turf contractor Souter Sports Ltd has fallen into administration with the "majority" of its 47 staff made redundant. 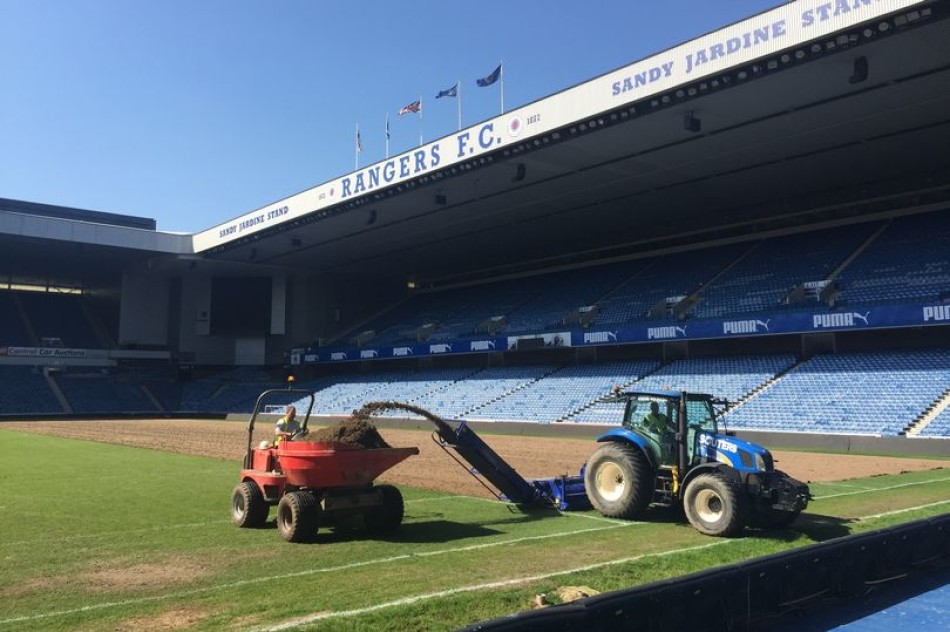 The company, which provided construction, reconstruction, drainage, aeration and maintenance services to sporting venues across the UK, employed 47 employees across its sites in Cumbernauld and Knutsford, Cheshire.

Increased competition from artificial pitches and "creditor pressure" forced the directors to call in administrators.

Joint administrator Paul Dounis said: 'Following a difficult trading position, measures have been taken to protect assets and maximise realisations for creditors through the administration process.

"Regrettably due to viability and the seasonality of work, we have had to make the majority of the work force redundant and we are assisting all employees with their claims.

"We have however retained a small number of employees to complete certain high-profile contracts and to assist the Administrators in their duties.

"The business has a strong pipeline of projects for next year and we would invite any interested parties to get in touch."

Companies House records show Souter Sports accounts for the 2016 year to June have been overdue since 31 March.