February is always such an uncertain month weather-wise. Last year, we were gripped with sub-zero temperatures blown down from Siberia, but we have largely, and luckily, missed most of the cold and wet weather throughout this winter. 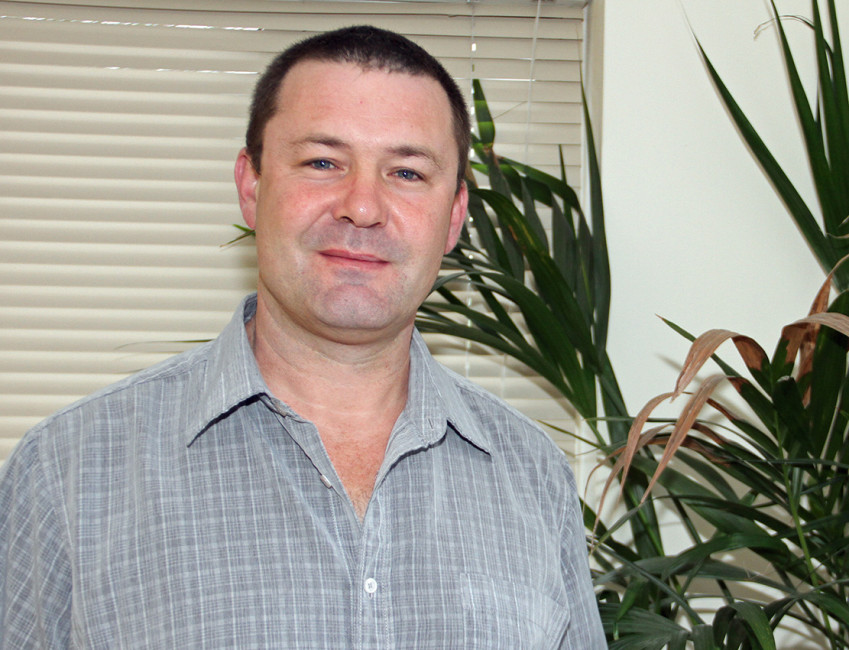 Spring also started very late last year. It was the third week of April before we saw any significant growth and recovery, so I have my fingers crossed that warmer weather will be with us much sooner this year. Unfortunately, as I write this on a very wet February day, the long-range forecast is showing some cold weather will be with us into the early part of March at least.

Still it can always be much worse, America has been gripped with record low temperatures brought about by a polar vortex from the North Pole. Temperatures at the end of January were down as low as minus 37OC and, with the wind chill, down to minus 50OC. In contrast, Australia was, in the same period, experiencing record temperatures, with a heatwave offering daily temperatures above 40OC, again breaking records.

Thankfully, the weather didn't cause havoc with BTME this year, but there was a major layout overhaul of the Harrogate International centre for the show. The hall structure was changed completely, and positively it seems, to encourage delegates to spend more time going around and viewing what's on offer.

The historical layout had been the same for maybe fifteen years, and companies tended to stay in the same spot year on year, so regular visitors would often bypass many stands to see their favourites. Although mildly confusing, the much-needed revamp for 2019 has shown that visitors took more time to stop at stands in between their usual destinations. I'm sure there will be some tweaking required for next year's show, but with visitor numbers up, BIGGA will be largely delighted with the new look and their delivery of the event.

And finally, it would be remiss of me not to mention Brexit, a subject that has caused so much angst within our country. I attended an annual seed distributors conference in January, along with around twenty of my industry competitors (we all get along fine -honest). One of the speakers conducted a secret ballot, with three separate questions to do with remain/leave/no deal etc. The results were, not unsurprisingly, divided within the room; but it was close, narrowly edged by the leavers.

Whatever the outcome though, we must face the future together and get on with it. We are a nation that has proved, throughout history, that we can face adversity and win.

All the best for the spring.